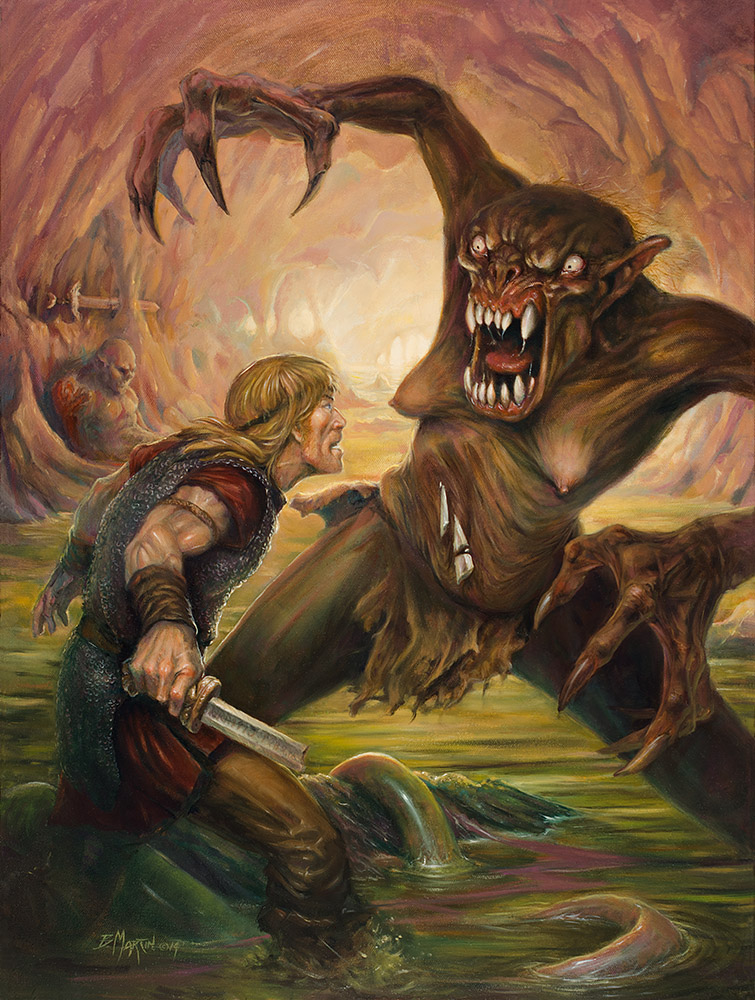 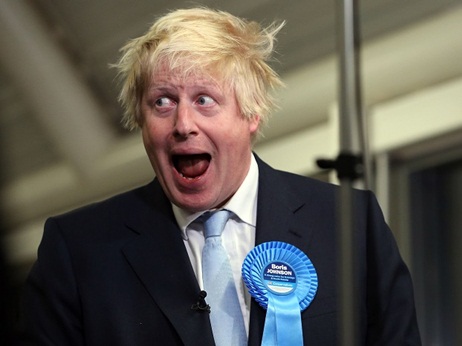 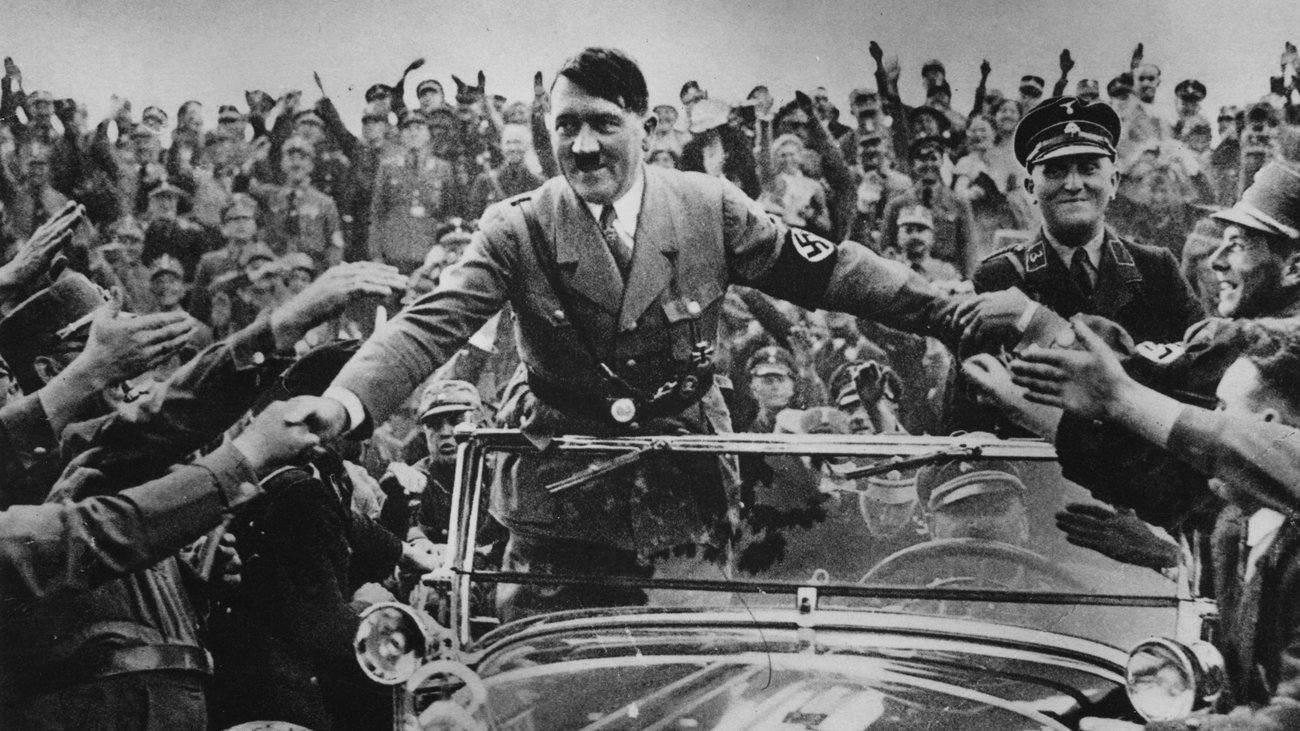 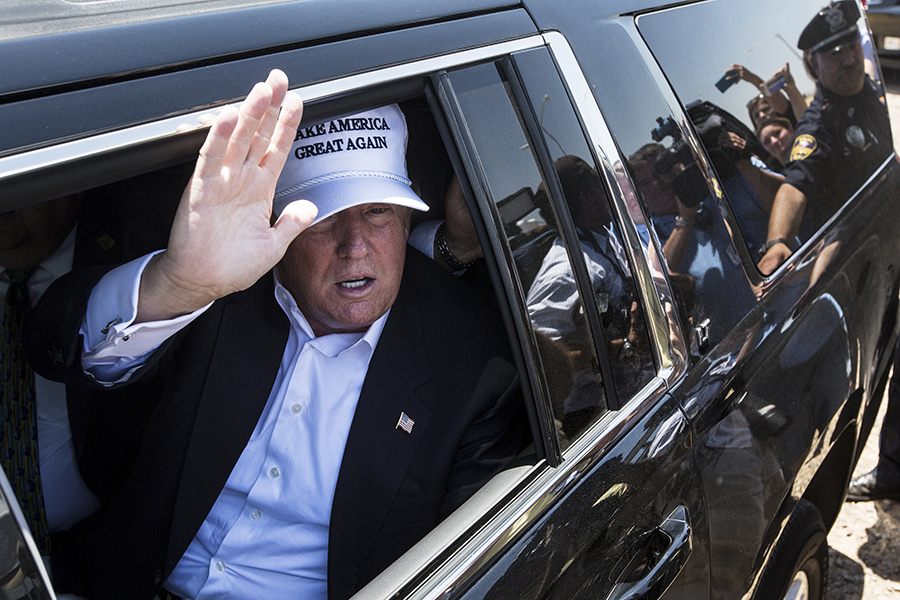 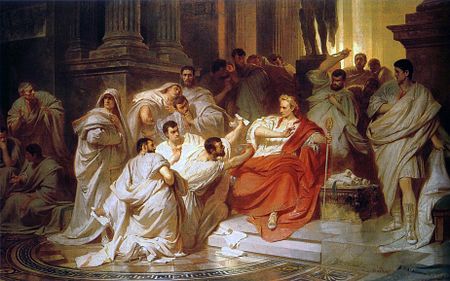 An Enemy of the People