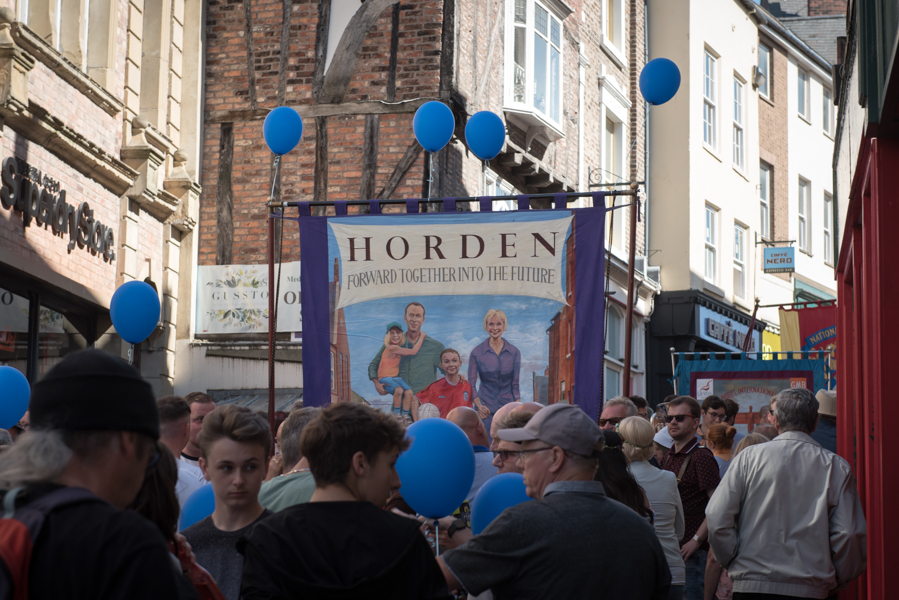 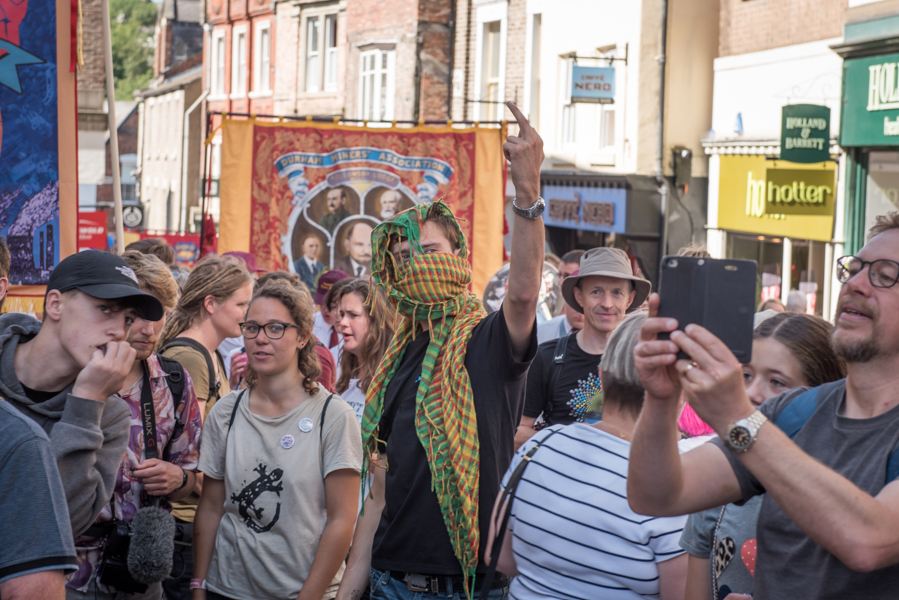 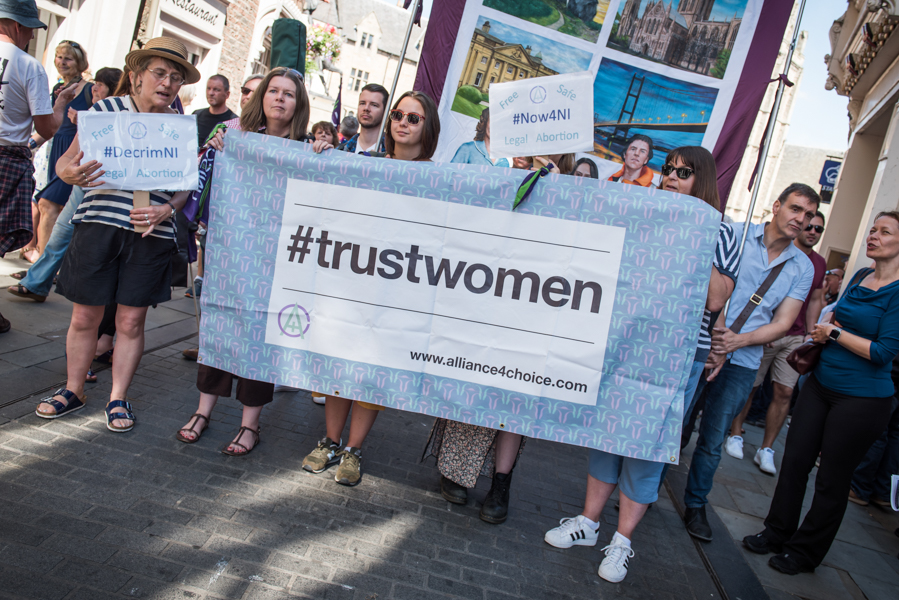 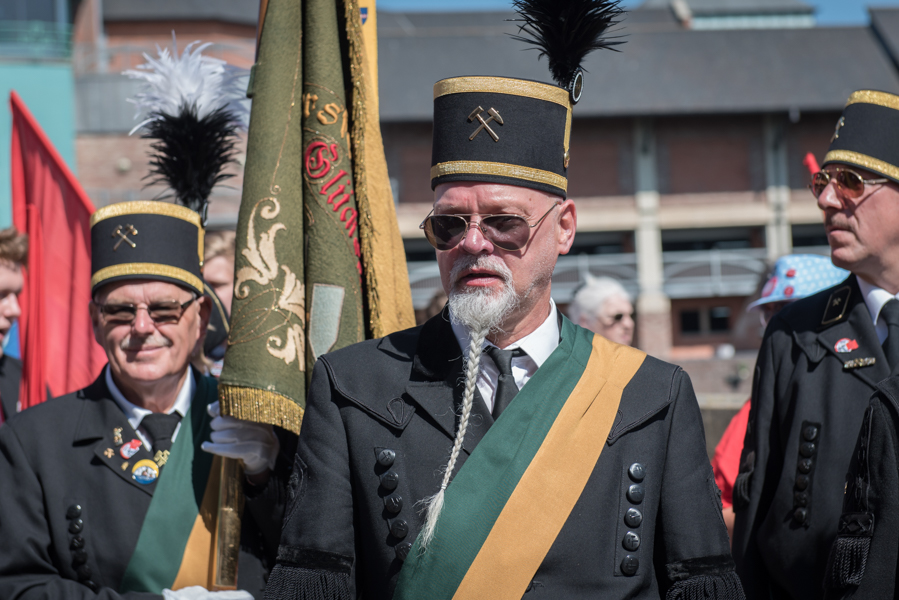 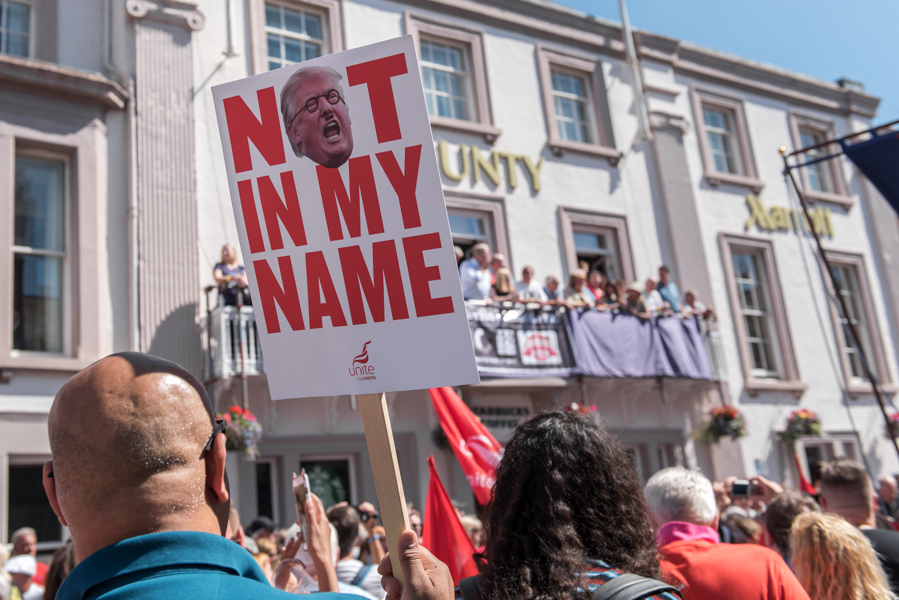 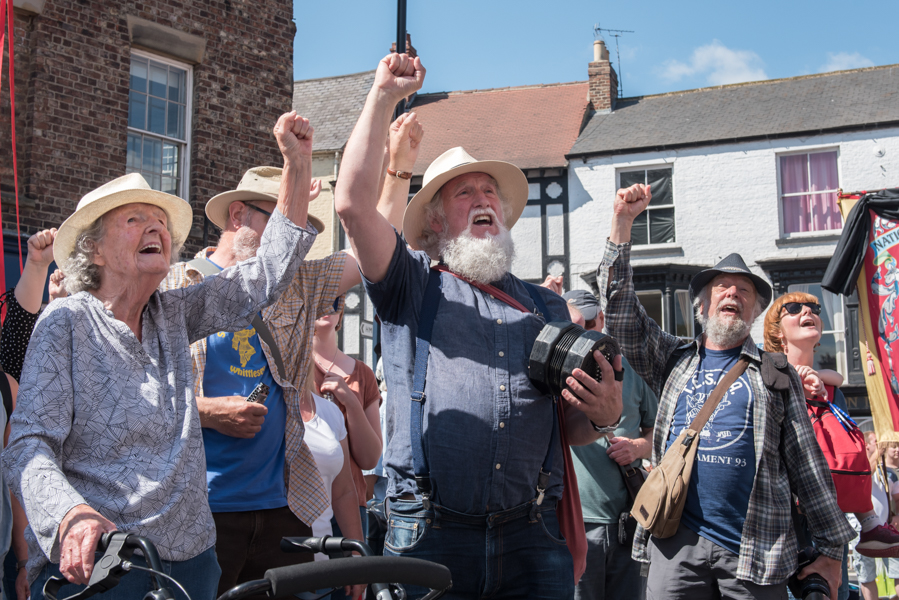 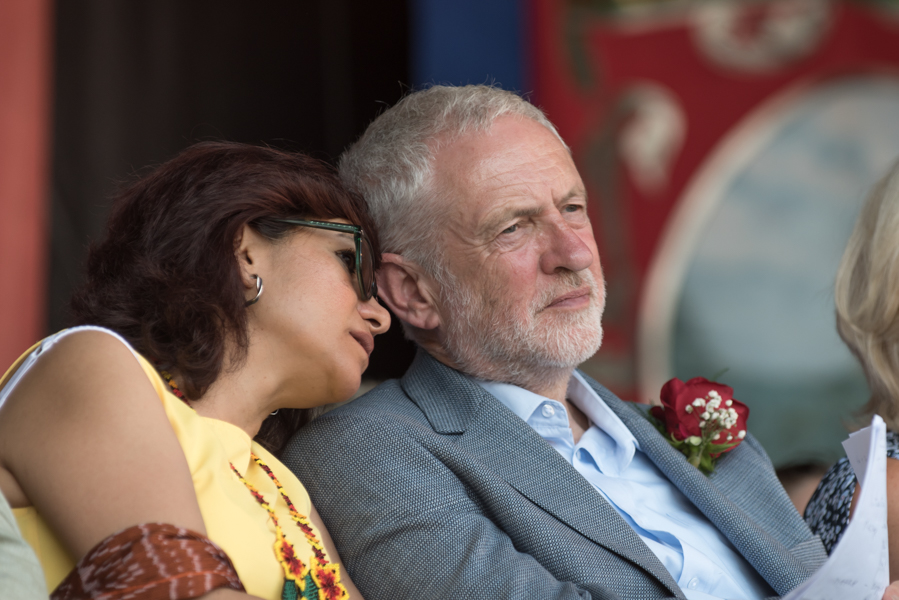 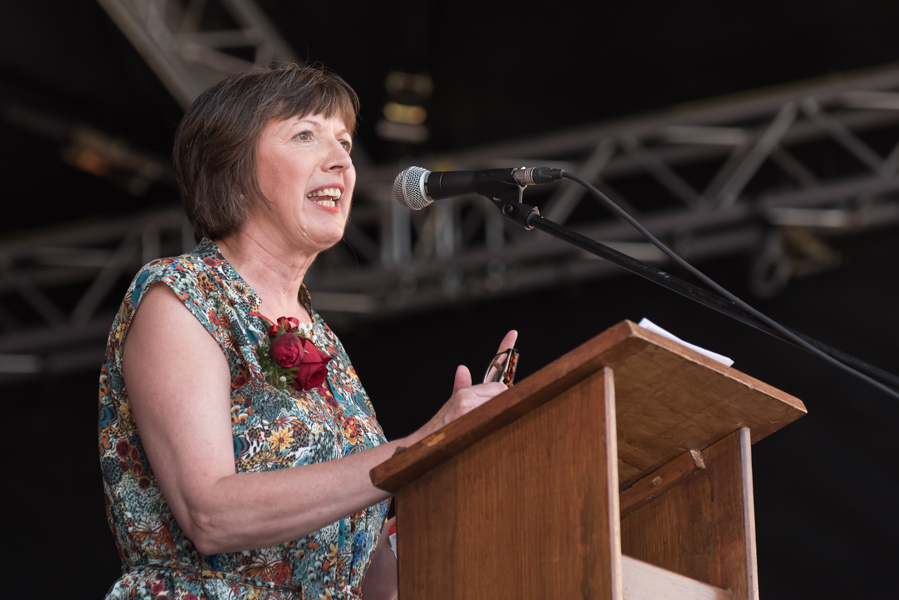 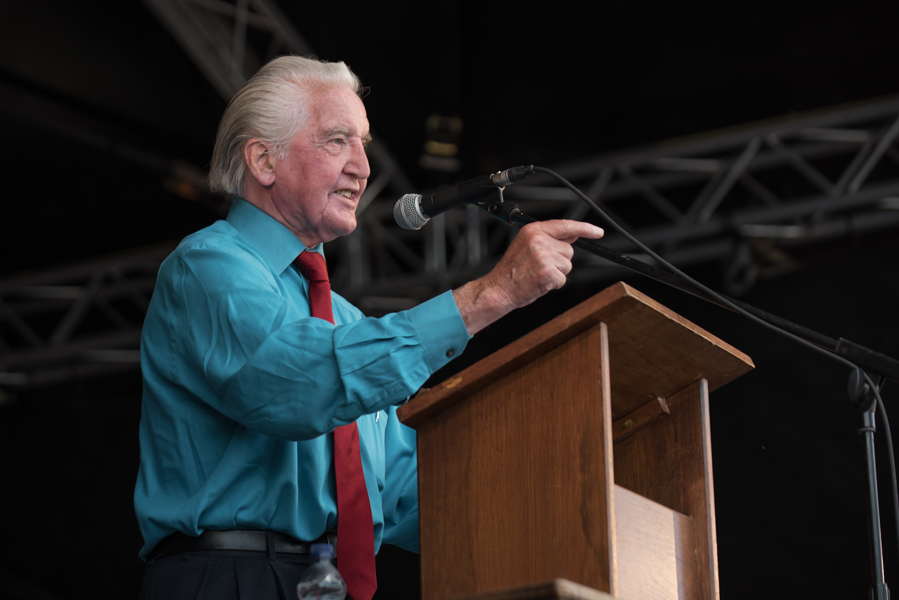 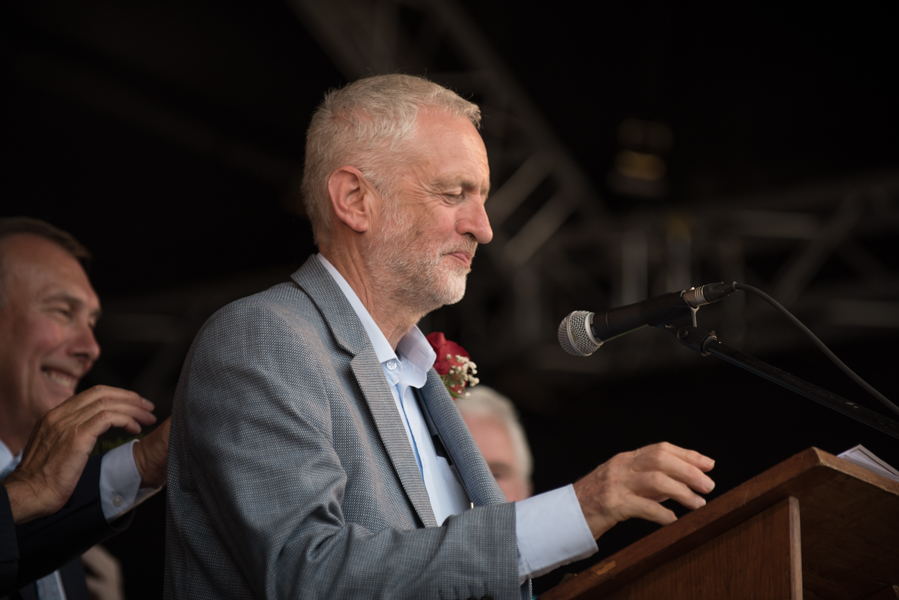 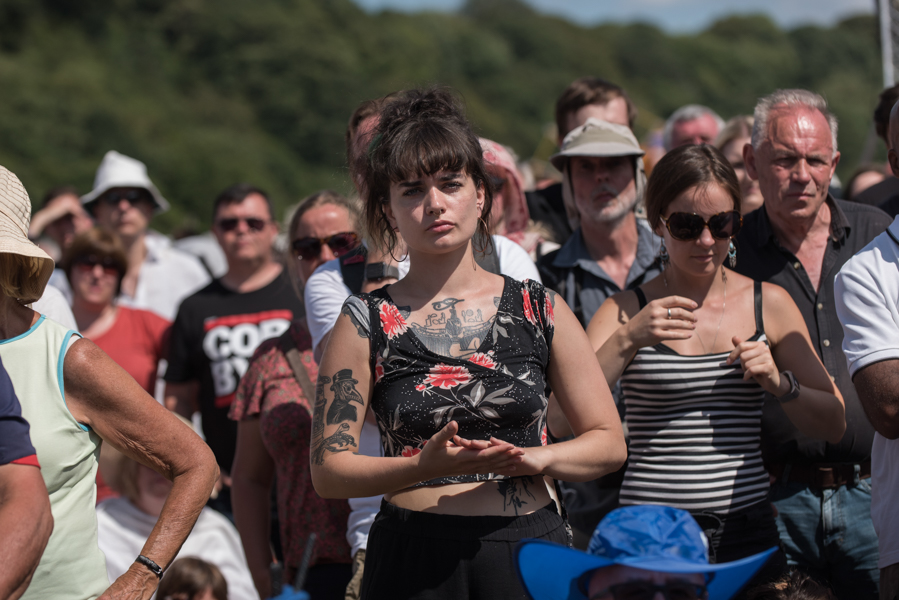 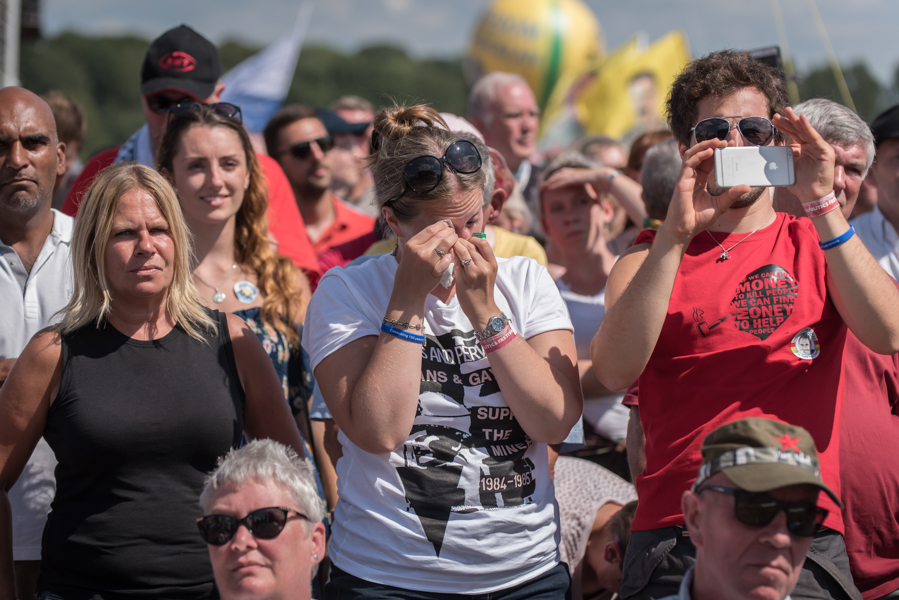 Jane Burn is a poet, based in North East England.

When Jeremy The Wicked Ruled His World

The frackers are fracking off