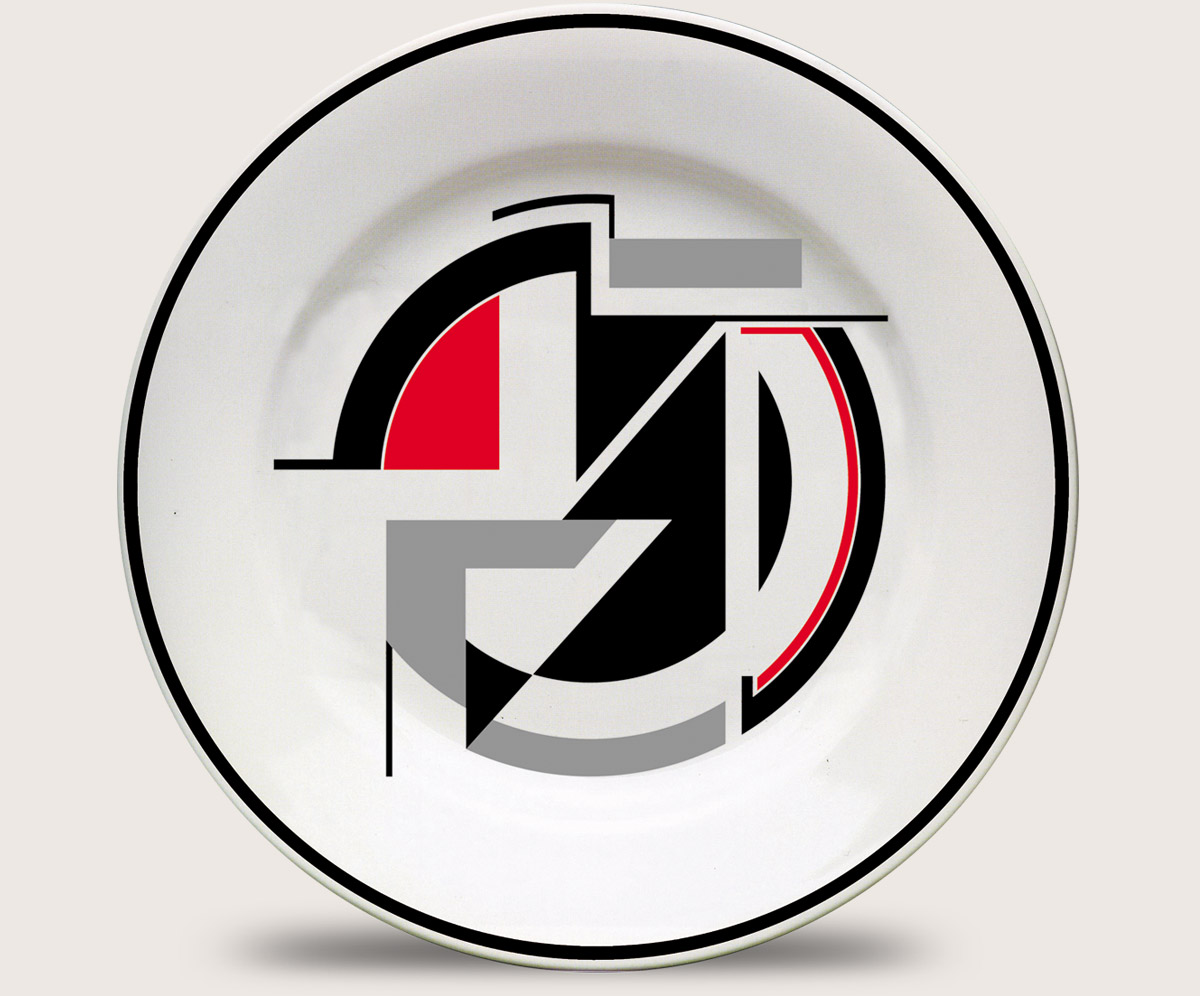 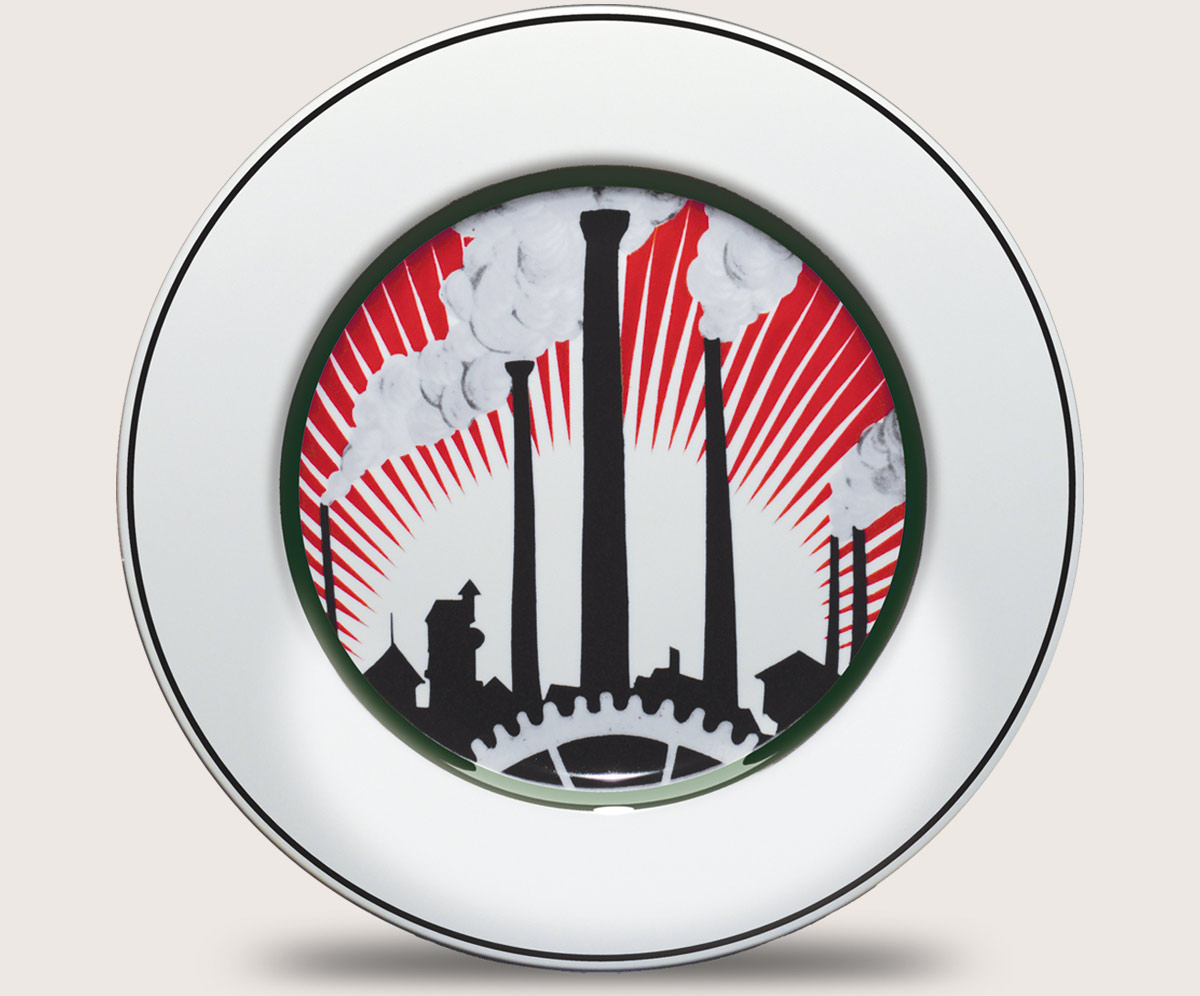 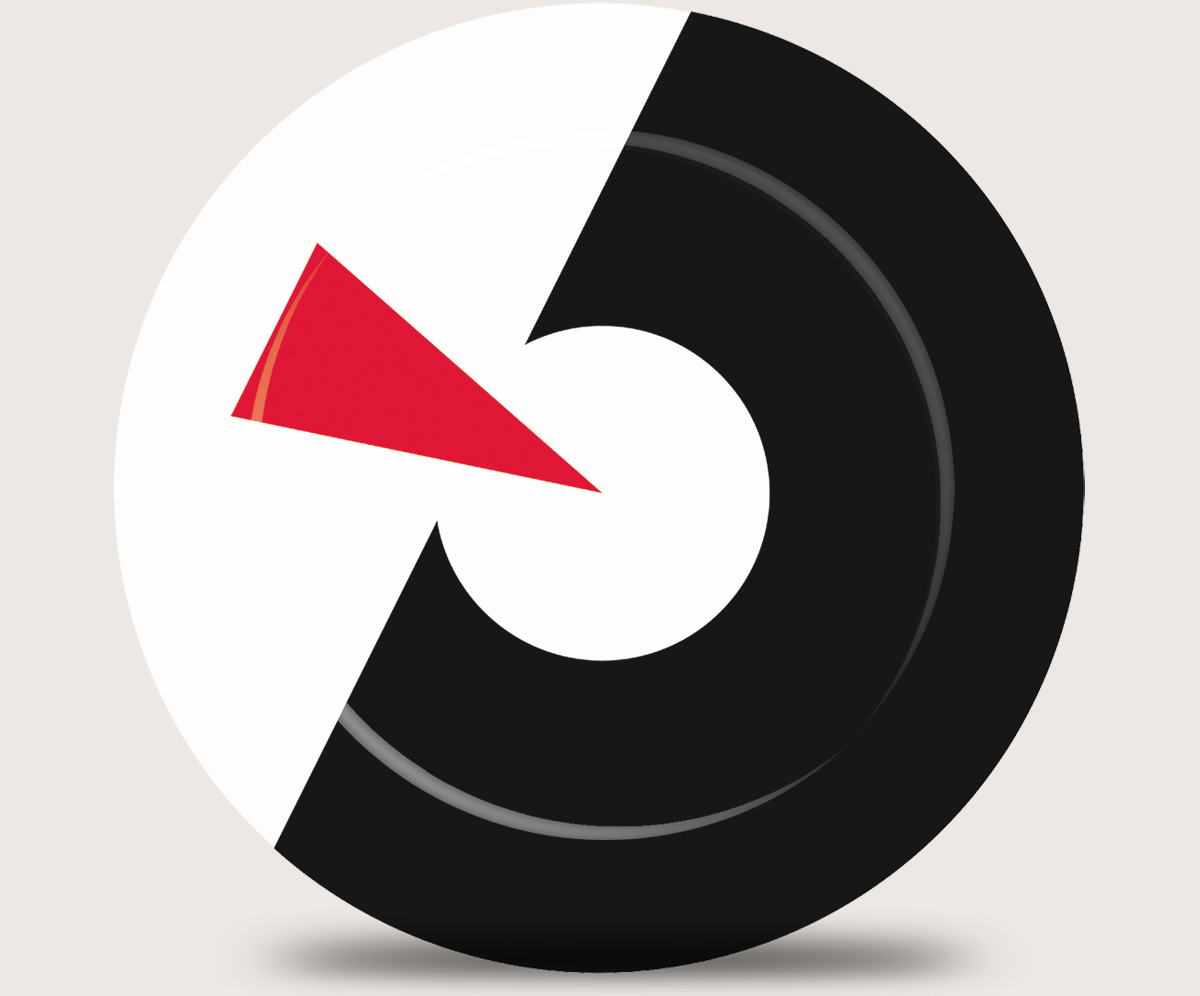 Mark Perryman is co-founder of the self-styled ‘sporting outfitters of intellectual distinction’ aka Philosophy Football. His latest book is Corbynism From Below.