The Children of the Nation: An Anthology of Working People’s Poetry from Contemporary Ireland

On Saturday, 23rd November at 3 p.m. in Connolly Books, Dublin, Fr. Peter McVerry will launch a unique anthology of poetry in both Irish and English by Irish working-class writers from the thirty-two counties of Ireland. There are sixty-seven contributors, women and men, of all generations, including both emerging and established writers. The common focus is on themes which reflect the texture and preoccupations of working-class life in contemporary Ireland.

The anthology is edited by Jenny Farrell, published by Culture Matters, and has been generously supported by the Irish Trade Union movement.

The ‘children of the nation’ were promised equal treatment in the Proclamation of the Irish Republic of 1916. However, the lived realities of the working class, the unemployed, the precariously employed, the homeless, and other groups have rarely appeared in mainstream published poetry in Ireland and Britain.

This is the first anthology to be published in Ireland which focuses on poetry written by and about working people and their experiences, cares and concerns. As Brian Campfield, past President of the Irish Congress of Trade Unions, writes in his Foreword:

The anthology is inclusive and egalitarian, and values authenticity, relevance and communicativeness as well as literary skill and inventiveness. It is grounded in individual effort, but has transformed these individual endeavours into a collective expression of the lives, aspirations, concerns and hopes of that class in our society which constantly has to struggle to get its voice heard and valued.

The poems are about life at the margins of society. The themes include class, the treatment of women, work and worklessness, poverty, violence, racism and many other social and political issues. They express suffering, exploitation and abuse, but also hope, solidarity and internationalism.

The/ rich get richer and the/ poor grow more/ poor, and most of us have/ nowhere to/ live. For there ain't no home/ in Dublin.

It is therefore fitting that Fr. Peter McVerry will launch this pioneering anthology. There will also be brief addresses from the Irish Trade Union Movement and from Culture Matters, as well as poetry readings by some of the contributors.

The Children of the Nation: An Anthology of Working People’s Poetry from Contemporary Ireland. ISBN 978-1-912710-25-6

Carl Joyce presents some of his photos from the 2019 Gala. If our Crowdfunder project is successful, Carl will make a film of the poem arise! by Paul Summers. The poem celebrates the collective, socialist spirit of the miners and the Miners' Gala, and the resurgent radicalism of the Labour Party under Jeremy Corbyn 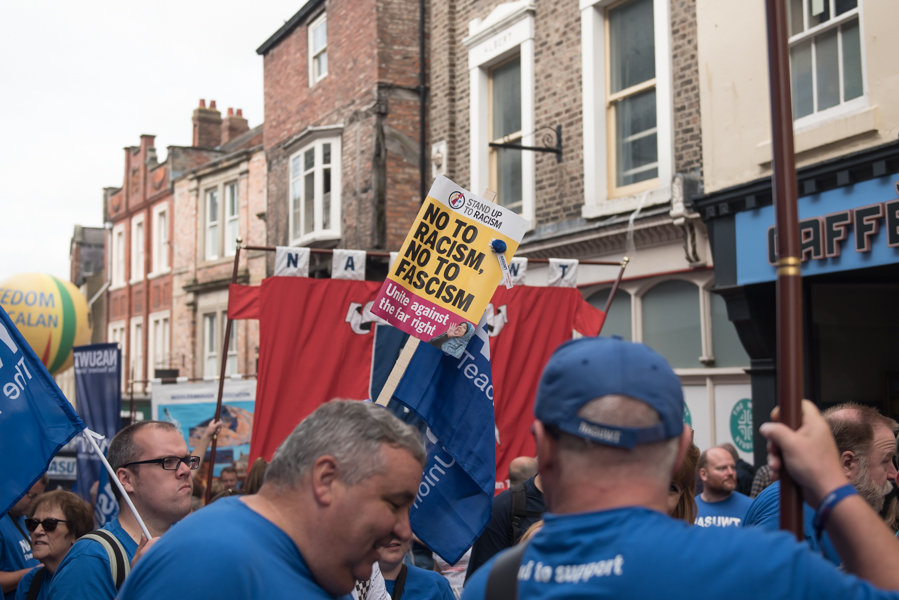 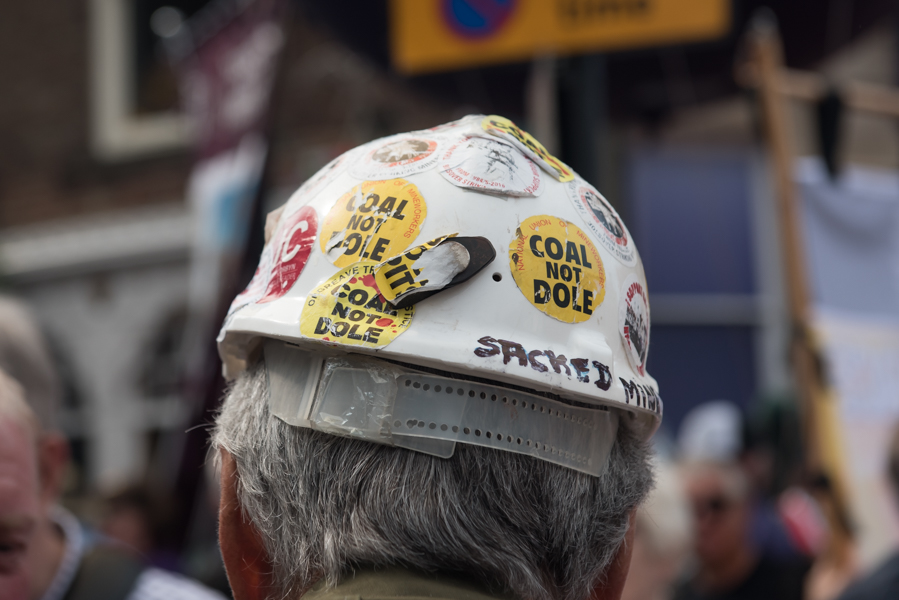 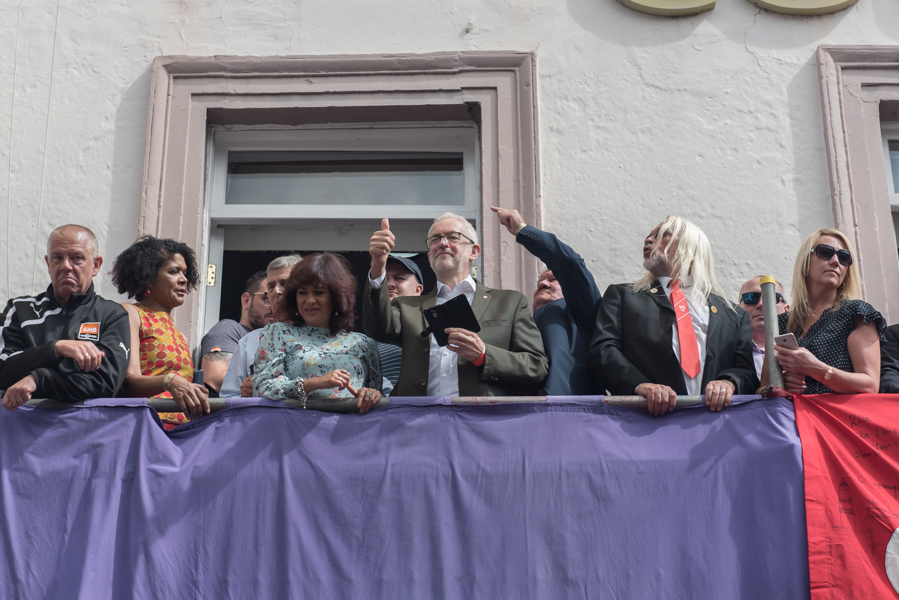 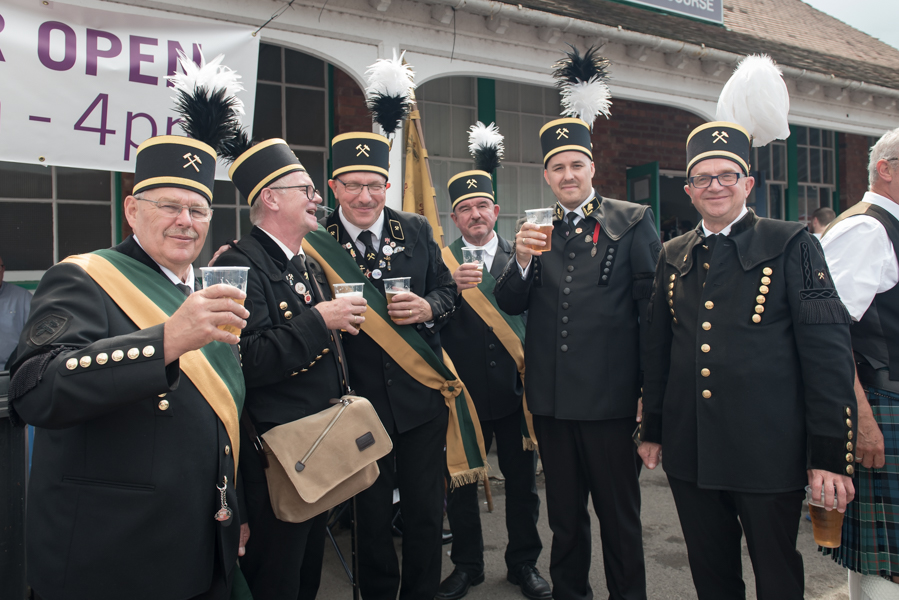 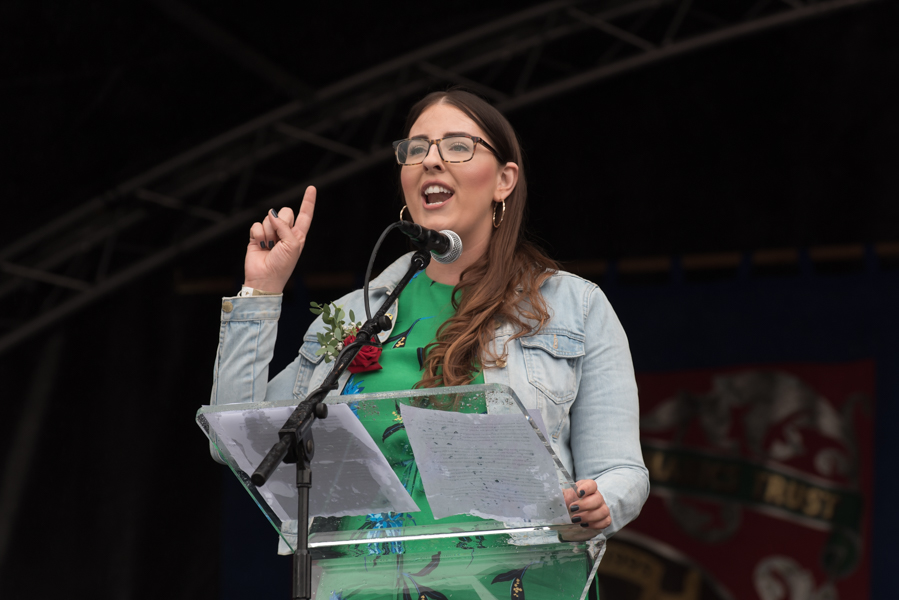 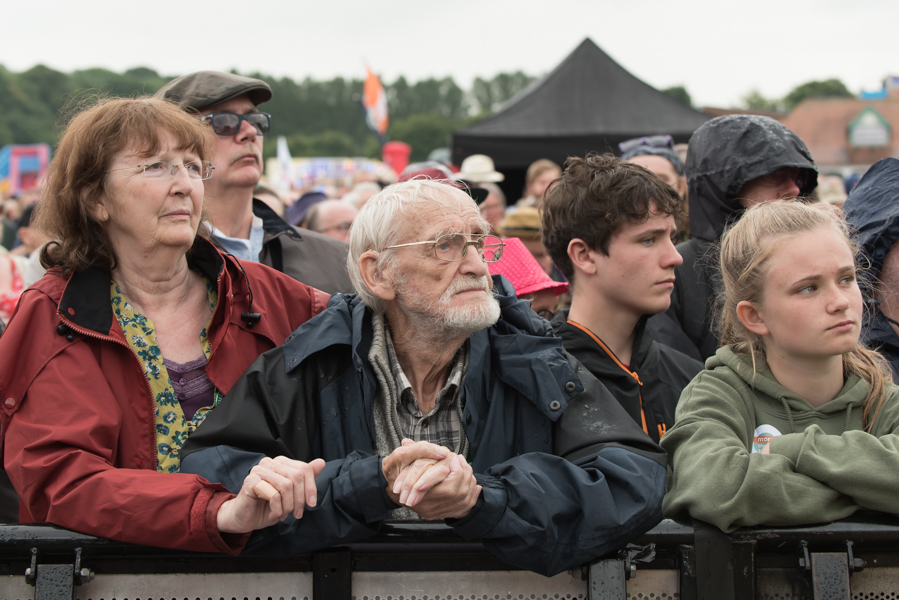