Mark Perryman makes a personal selection of ten books (and a T-shirt!) to add some bright sunny thinking to any holiday

It’s August and England is basking in Euro-winning glory. At Wembley, where England last won a major tournament, the 1966 World Cup. 56 years of hurt ended by England women. How cool is that?

August, traditionally the height of the British holiday season.  And with the climate now in full emergency mode, bright sunshine and hot weather is pretty much guaranteed. That's how most of the front pages treat this deadly prospect. Rising summer death rates amongst the old and vulnerable, bush fires and drought are pretty much a footnote. Beaches along the Kent and Sussex transformed from holiday favourites to the frontline in arguments and actions over asylum, migration and race.

For staycations north of the border how long before passport checks and currency exchange are required? Yes really this is the kind of level of debate the Unionist Left proffers. Meanwhile any length of Scottish break will convince this is another country and deserves to be recognise as so.

Holidays, a time of nostalgia – what it was like when we were kids, teenagers, students and twenty somethings. For those of a pensionable age now and of a certain musical and political disposition, the summers of the late seventies will always be the era of rocking against racism with TRB, X-Ray Spex, Steel, Pulse but most of all The Clash.

Packing some holiday reading? Despite all manner of digital media the written word remains a hugely influential space for ideas. How we read forms our ideas, what is read forms the ideas of other. With the rush towards vision-free Starmerism, a politics of critique, which for many begins with questioning what we read, see and hear, becomes more necessary than ever.

A new generation of  left intellectuals are developing the kind of ideas that serve to highlight  the absolute lack of any kind of vision from Keir Starmer's Labour. In the 1980s a similar role was performed by writers in and around the magazine Marxism Today. It isn't simply nostalgia to observe how much this kind of thinking is needed today. Revisit, review, rewrite......and here are ten top reads for starters.... 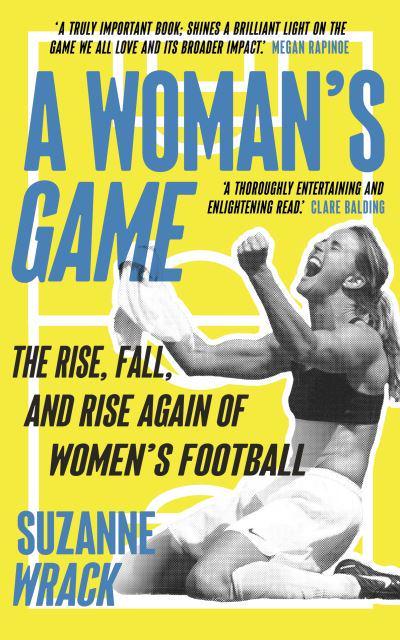 On the beach. England European Champions. A blissful summertime mix. And to add depth, context and brilliant ideas to the feelgood factor there's none better than one of the pioneers of the new (women's) football writing, Suzy Wrack, in her debut and most timely book.

2. Adrienne Buller The Value of a Whale: On The Illusions of Green Capitalism 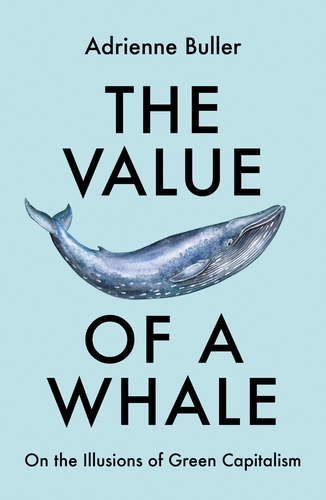 Adrienne Buller is part of a new wave of economists producing  radical ideas, in stark contrast to Keir Starmer's mantra of 'Labour's mission in government will be economic growth'. With the climate emergency already upon us The Value of a Whale expertly explains why 'growth' isn't nearly enough.

3. Chris Armstrong A Blue New Deal: Why We Need a New Politics for the Ocean 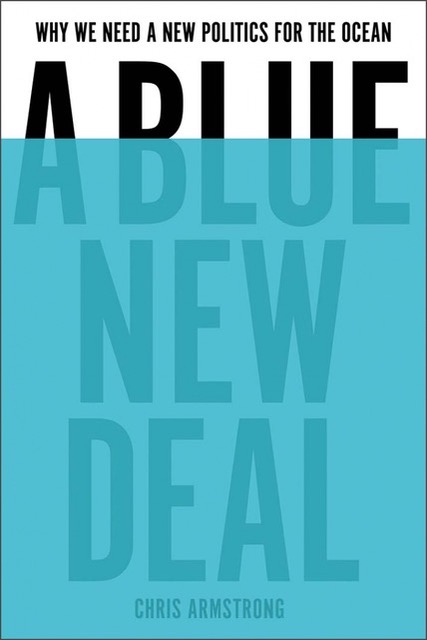 For the lucky ones there's no better place to spend August hols than on a beach in the sunshine. Thoughts of what rising sea levels will do to devastate coastal communities and rising summer heat as a threat to our health and environment may not be the nicest, if necessary, way to break up the sunbathing and swimming. A Blue Deal is the antidote, an incredible read on how by reversing climate change coastal communities could be regenerated. 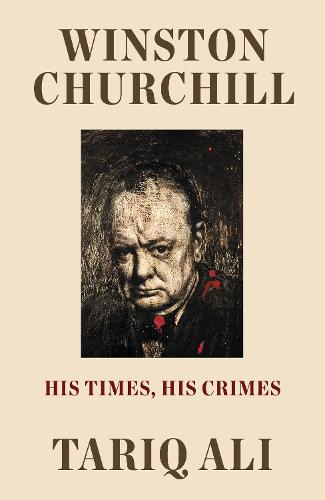 'We shall fight on the beaches' was amongst many great Churchill lines a million miles away from the sound bites of  modern politics. But there's Churchillian myth-making too on an industrial scale: Tariq Ali provides a demolition job that some will disagree with but none should entirely ignore.

5. Vron Ware Return of a Native: Learning from the Land 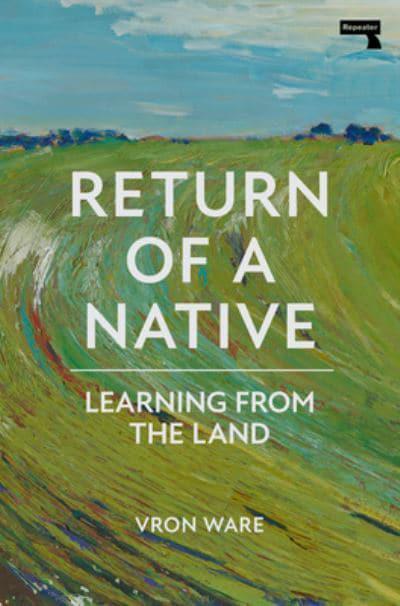 For those who prefer a rural spot away from the sand and the sea Return of a Native is an insightful read of how the particularities of the English countryside have become key to constructing Englishness. Combining the ecological and the political, this is a book to provoke rethinking well beyond a holiday read. 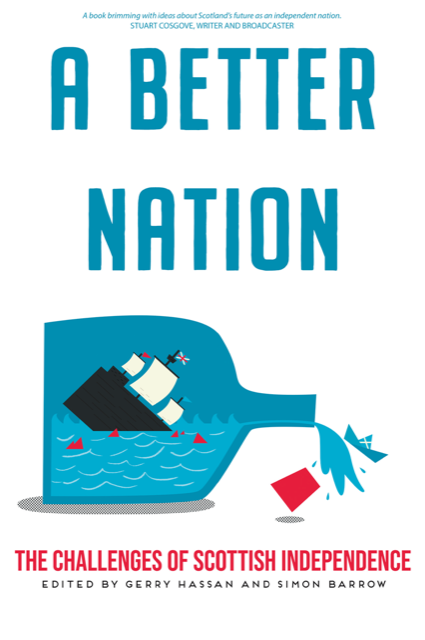 The near-perfect summertime city break is surely the Edinburgh Festival. Edinburgh is also where the re-established Scottish Parliament is located. Since it was the momentum towards independence has been in fits and starts but it will come. Gerry Hassan and Simon Barrow's edited collection of essays is the best possible survey of a shift, a tad more important than fretting over whether future festival visitors from the rest of the UK (sic) will need to pack their passports. 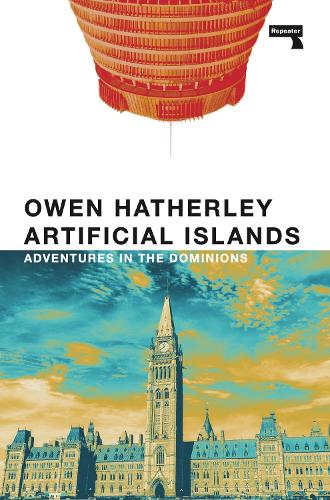 Owen Hatherley is a key figure amongst the new generation of  left intellectuals. Mixing architectural critique, travelogue and cultural commentary, his writing is unique and never disappoints. His subject matter is rewardingly unpredictable, unearthing a long forgotten history of Britain and the white Dominions. Artificial Islands will spice up any holiday thoughts on the future of the Union. 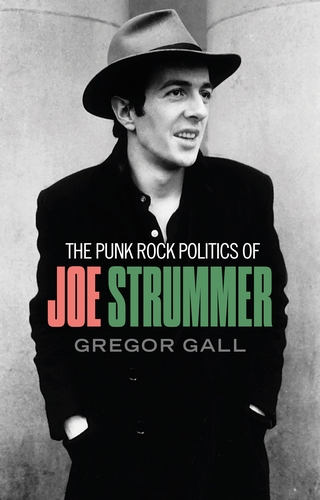 As summer draws to a close September 2022 will mark the 40th anniversary of the break-up of Joe, Mick, Paul and Topper, aka The Clash. For those of a certain age and inclination it was this foursome who provided the soundtrack to our lives – and still do. Gregor Gall brilliantly locates the music Joe Strummer provided for the band in what he calls 'punk rock politics' a mix  of radicalism, resistance and rebellion, and good to dance to as well. 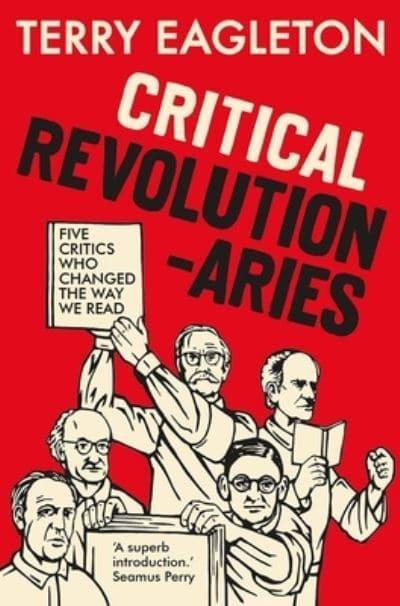 Terry Eagleton is both a pioneer of literary criticism and an unashamed Marxist. A politics of critique remains as essential as ever, especially in an era when the party of opposition is running scared of any ideas that are remotely oppositional. If literary criticism, let alone Marxism, doesn’t sound like a natural choice for a beach read, then this highly readable introduction to Eliot, Leavis, Williams and others will surprise, intrigue and inspire. 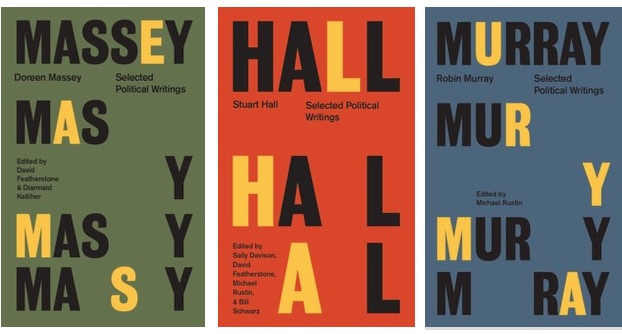 If room in the suitcase or rucksack is at a premium these are the books to pack. Publishers Lawrence and Wishart have produced the perfect reads to take us away from the next-to-no-ideas Keir Starmer Labour Party to an ideological place where ideas are positively overflowing. Here are posthumous collections of three writers central to the magazine Marxism Today in the 1980s. Doreen Massey, Stuart Hall and Robin Murray's political writings – there is no better preparation for the change that must follow after a summer of discontent. 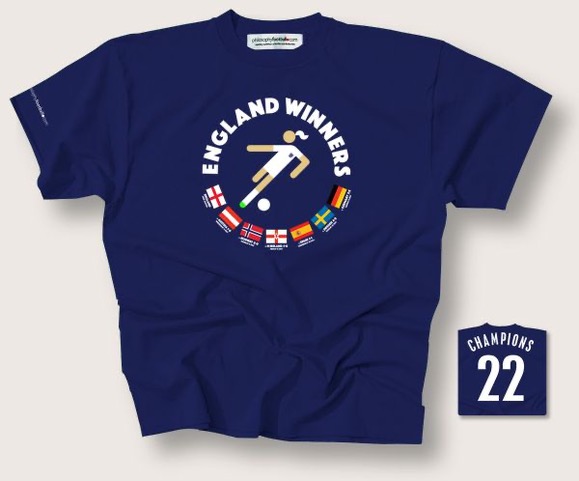 On the beach and ever after, wear the incredible memories of an unforgettable July 2022. Philosophy Football's unique T-shirt with England's victories with full match details: Austria, Norway, Northern Ireland, Spain, Sweden. And then after 120 minutes England 2 Germany 1 added and the 'Lionesses' became the CHAMPIONS. From here

NB No links in this review are to Amazon. If buying books from corporate tax dodgers can be avoided, please do. Mark Perryman is the co-founder of the sporting outfitters of intellectual distinction aka Philosophy Football