It's the first masterful series from Apple TV+, after a horrible slip out of the gate with the clumsy, awkward The Morning Show. Home Before Dark details the efforts of a nine-year-old reporter to get to the bottom of a disappearance and supposed murder that has wracked a small town in the state of Washington. While The Morning Show glamorizes mainstream media, by supposedly reveling in its foibles, Home Before Dark is an actual critical series that exposes, though its youthful truth seeker, the inner workings of a small town ruled by aging male public officials who conceal and bury the truth.

The key to the series, which has several well-defined and extremely differentiated characters, is the intrepid reporter Hilde Lisko, based on an actual pre-teen journalist. The real-life journalist, also named Hilde, covers the crime beat, but the series improves on reality by altering this trajectory so that what the fictional Hilde focuses on is broader than crime reporting. Her interest is investigative journalism, and her heroes come from All The President's Men.

Her single-minded pursuit of the truth gets her to the bottom of a long buried crime which had resulted in the ostracizing of a Native American (Yakama) brother and sister. The brother, she discovers, had been falsely convicted of the disappearance of a young boy. The sheriff, the mayor and the sheriff's son all have secrets around the disappearance which they guard jealously. 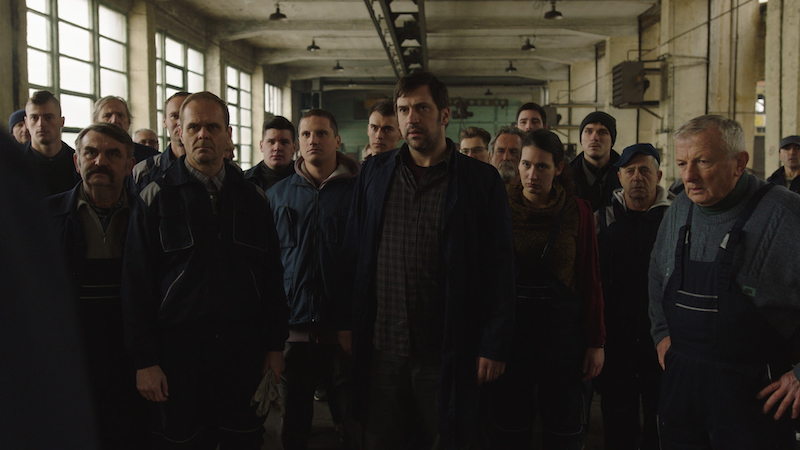 Hilde and her allies

Hilde also assembles a team to help in her investigation. There are her two classmates, an Asian girl and an African-American boy, Spoon and Donny. Donny is particularly well fleshed-out as a worldwise nine-year-old investigative entrepreneur. Her other allies include the independent African-American female deputy, Trip, the lone truth seeker in the sheriff's office, as well as Hilde's lawyer mother, who comes to the aid of the jailed Native American Sam. The villains are equally well drawn: The smug sheriff who constantly covers up his initial rush to judgment, the alcoholic mayor who may have beat his son, the missing boy Richie, and the sheriff's son, Frank, caught up in the lies of his father which have imprisoned him as well.

What the series does is assemble a group of outsiders who challenge the (white, male) power structure in the town and succeed. It's a Me-Too fairy tale where diversity triumphs. The enterprise is led by the stunning performance of Brooklynn Prince, its stalwart heroine. 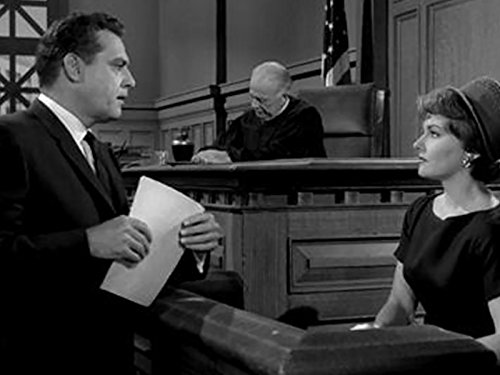 The show tells some truths as well about what this new generation is facing. It has the structure of the John Hughes teen films of the 1980s, with its assembling of a Scooby-Doo gang, its focus on the romance of the adolescent older sister Izzy, and its food fight at school in the midst of which Hilde's group is assembled. However, this is a darker time than the '80s, so the 'teens' here are nine-year-olds, that is, exposed to murder, corruption and cover-ups much earlier than in the '80s, when neoliberalism was just starting to take hold. In these more perilous times, the confluence of greed and corruption is an essential part of what kids must confront in growing up. The darker mood is echoed and announced in the soundtrack, with refrains from Blue Velvet, itself partially a young adult and teen film which describes a far more guilty world than the films of the early '80s.

Home Before Dark also features generational differences in technology with its focus on the social media expertise of its pre-teen characters so that, for example, Hilde's paper is online while her father's was printed. The young entrepreneur Donny notes about their foes, 'My intel tells me they are smart and savvy,' and Hilde must explain to her grade-school colleagues what in the world microfiche is. Here, though, unlike Netflix's Stranger Things, the technology gap is seen as something to be overcome in their exposure of the truth, not as mere nostalgia.

The only false note in the series is the character of Hilde's father. Her sister Izzy, in a stunning moment, accuses Hilde of 'sucking the wind out of' everyone around her, as the sister, another well-draw character, feels stifled in a family with a star reporter. In the same way, Jim Sturgess's constant mumblecore Marlon Brando as Matt Lisko, a relocated Brooklyn slacker, is a solitary piece of ham acting that attempts to suck the wind out of what is an otherwise stunning ensemble cast. His digressions and constant illogical reversals often bring the show to a halt. Perhaps this is the problem of a group of actors, relatively less known, and a single actor, with more of a reputation (Cloud Atlas, Across the Universe), who attempts to monopolize the show and as such puts his own patriarchal imprint on it.

But this drawback does not succeed in sinking or even deterring the forward motion of the show. Hilde and her expert crew of diverse truth seekers expose and triumph over the decaying debris of a white male power structure which attempts to hang on at all costs and stands in the way of progressive change.

Quibi, which stands for Quick Bites – bursts of entertainment of less than 10 minutes, designed for mobile phone use on the go – launched in the US in early April in the midst of the lockdown. 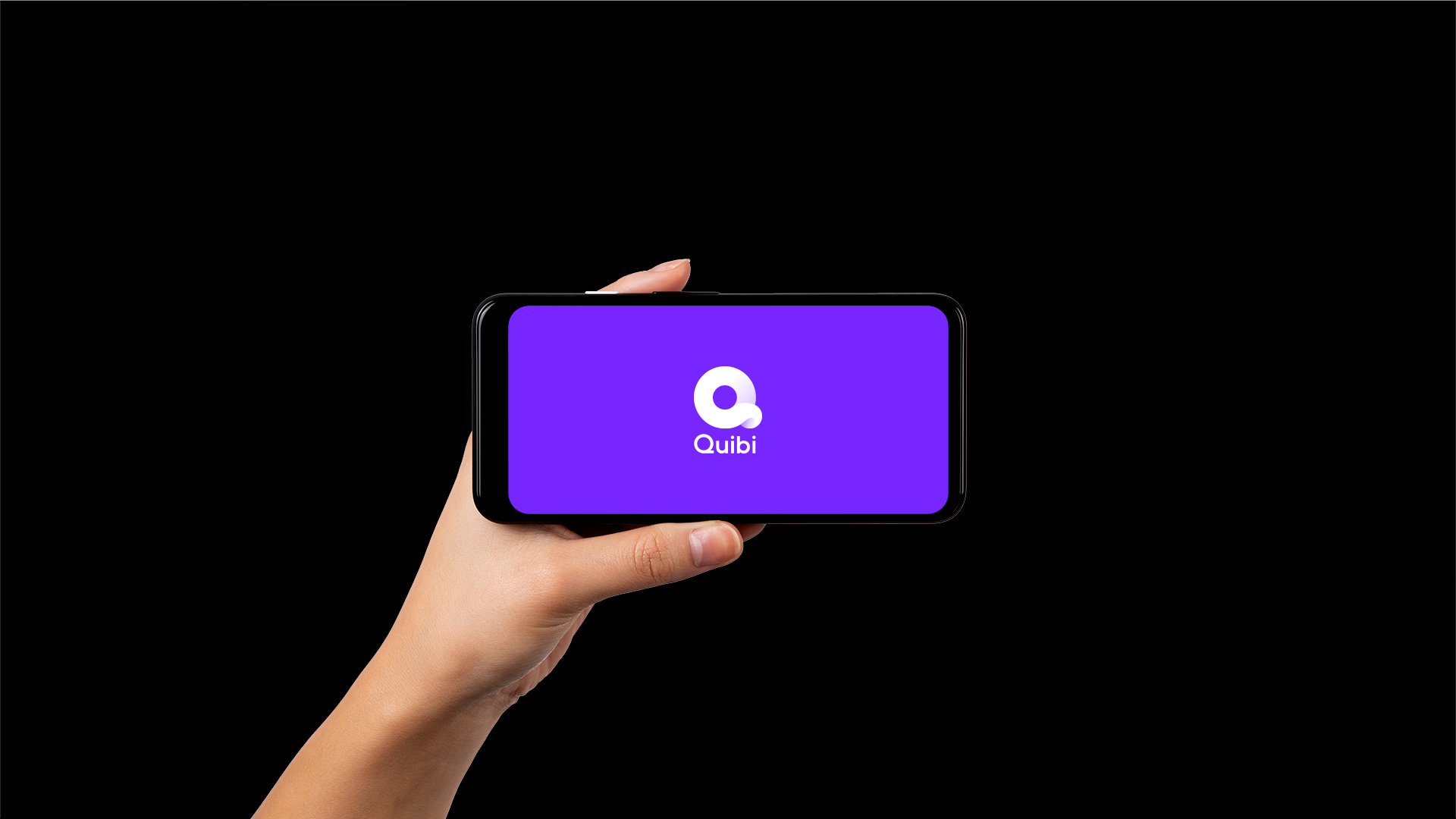 This is no fly-by-the-seat-of-its-pants startup enterprise. The service collected $1.75 billion in funding from not only all the major Hollywood studios (Disney, NBC Universal, Sony, Warner, Liberty, CBS Viacom) but also the tech industry (Google and Alibaba), chemical industry (Proctor and Gamble) and major retail (Walmart).

The head of this new streaming service, which like the others takes on the appearance of a major studio, is Jeffrey Katzenberg, former chair of Disney and then co-founder and CEO of DreamWorks. Katzenberg’s stamp is that of ‘pure’ entertainment. At Disney his reign produced The Little Mermaid, Aladdin, The Lion King and at DreamWorks, a Spielberg-Disney conglomerate, he oversaw Shrek, Kung Fu Panda and Monsters vs. Aliens. These were noxious and sometimes obnoxious (Shrek) overly media-savvy and saturated American fairy tales with little real progressive or social content, or diluted or muted to a general weak liberal line. 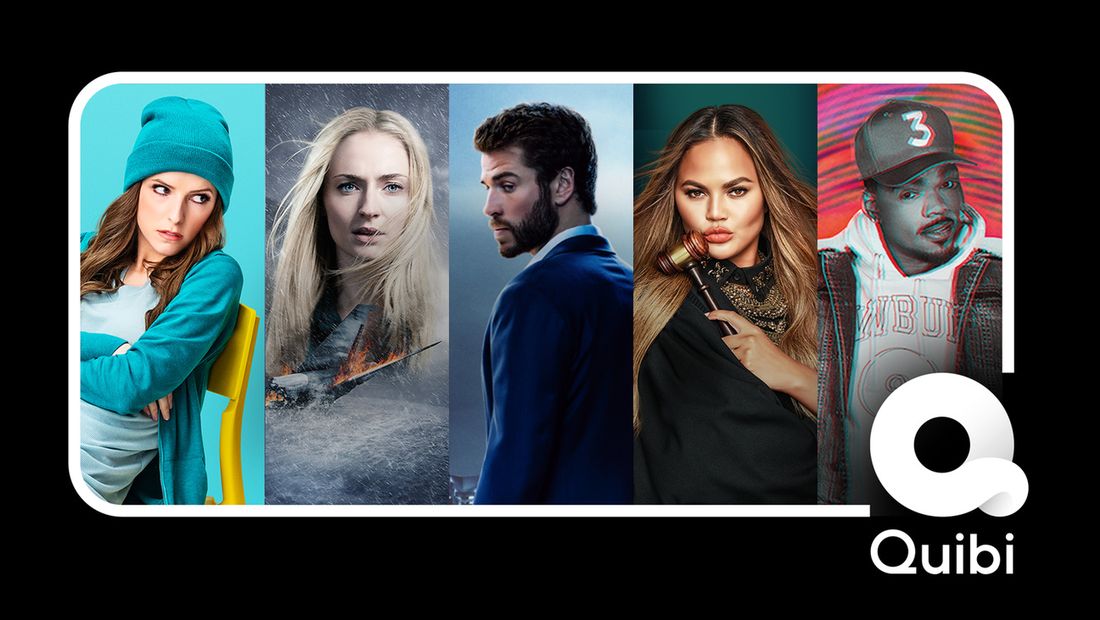 The programming on Quibi follows the Katzenberg line, highly star oriented – with Jennifer Lopez, Queen Latifah, LeBron James, Steph Curry, Guillermo del Toro, Sam Raimi, Will Arnett – flashy, instantly grabbing but with little value other than diversion. Tales told, not by idiots but by highly skilled entertainers yet still ‘signifying nothing’ except to grab and hold the audience for the required 7 to 10 minutes. The high end is scripted series, but the majority of content is the much-cheaper-to produce second and third tier documentaries and ‘news’ features, headlined in some cases by social media ‘influencers,’ that is online product pluggers who have fashioned themselves into savvy consumer promoters, just when consumption under lockdown is taking a dive as people instead struggle with how to pay the rent and feed their families.

Quibi though is not just a studio, reviving the worst aspects of cable (a flagship dramatic series with the rest of the programming reruns) and “reality TV,” it is also a digital conglomerate and as such is a participant in all aspects of the surveillance economy. Its most startling innovation is that it is only available on mobile phones and designed to fill in the short gaps in workers’ lives as they scurry to their suddenly more dangerous jobs. At the moment, because of the amount of work being done at home, this “innovation” may have lost some of its potential to attract, though the app was downloaded 1.7 million times in the first week after its launch.

Katzenberg says Quibi is ‘the best of Hollywood and the best of Silicon Valley’ but it’s also the worst of each. The company earns revenue through ads and offers a cheaper monthly subscription rate for no ads and at its launch it had already secured a year’s worth of advertising time. Quibi will also harness viewer information both for its own programming purposes like Netflix – it asks your age when you subscribe – and in addition it may also sell the data to advertisers. Indeed, it has already been accused of ‘leaking’ email addresses to Google, Facebook and Twitter, companies adept at harnessing participant data for commercial surveillance. The Quibi come-on was a message saying ‘A whole world of quick bite entertainment awaits you. Please take a moment to confirm your email to better secure your account.’ It’s through gimmicks like this, as one media analyst put it, that companies are able to create such an all-encompassing profile.’ 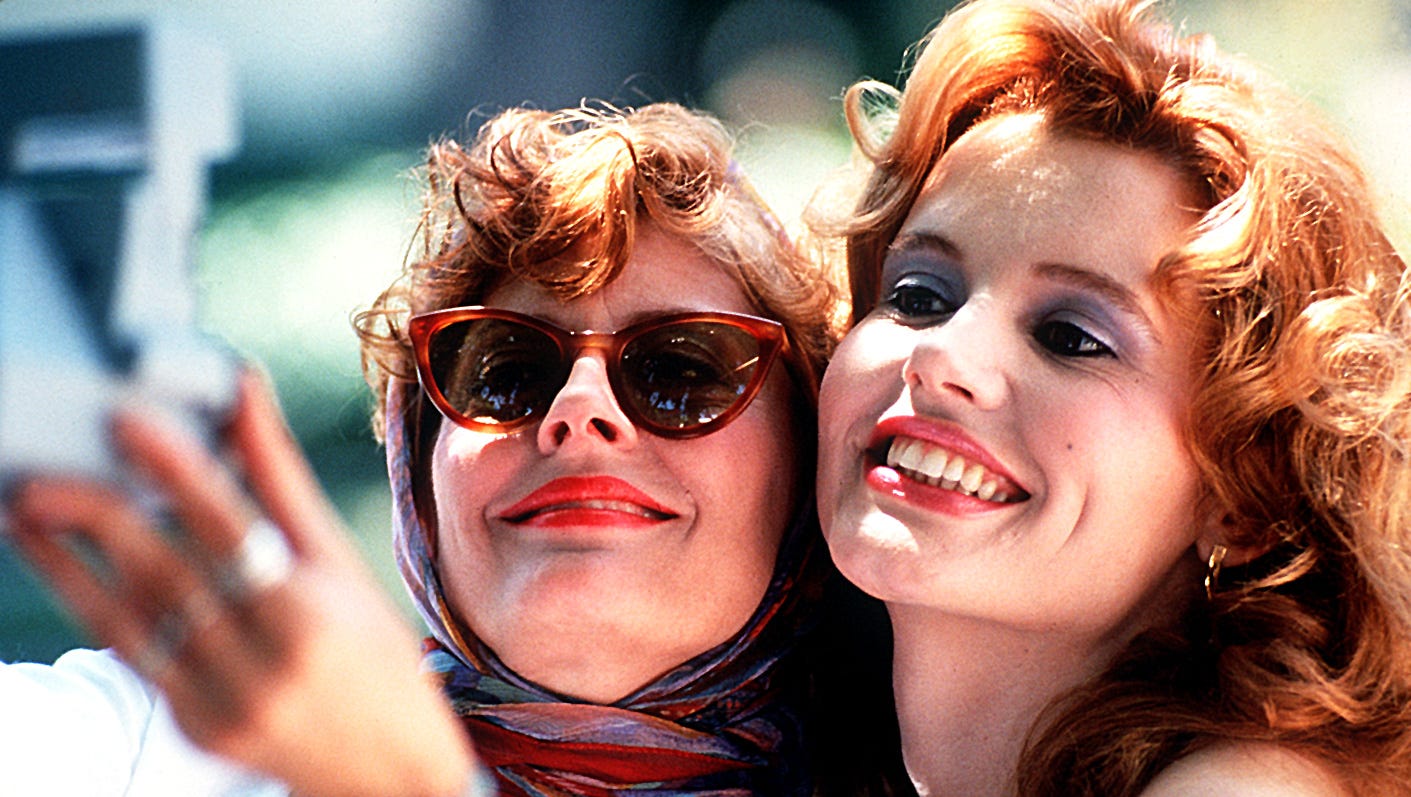 Digital Conniving in Chris Hegedus’ and D.A. Pennebaker’s Start Up

Quibi is also designed to take advantage of the coming 5G faster download speeds for mobile phones and as such may also raise rates for mobile subscribers as well as pushing the extensive development of the network of 5G towers, which may have an environmental safety factor involved. In addition, harking back to the 2001 film Start Up about a tech company whose idea is stolen before it goes to market by a rival who visits the company and views their interface, Quibi was accused of stealing video technology demo-ed for Katzenberg and other Quibi employees.

This is the underside of the smarmy ‘pure’ entertainment ethos of the Disney/DreamWorks American dream. The intense competition that pits all against all and leads to an endgame of big fish eating little fish, with the blood from the kill polluting the media waters.