There was a lot of fanfare recently around the wrapping up of HBO’s remake of Perry Mason – which unfortunately has a botched ending. The cliché in Hollywood on endings is, “Give the audience what they want, but not in the way they want it.” Perry Mason outsmarts itself and finishes by obscuring justice and not giving anyone what they want. The show thinks it’s much smarter than the original, mocking Perry’s forcing a confession on the witness stand as an unrealistic cliché, but then substituting an equally tortured and far less effective cliché, that of the defense attorney’s impassioned plea, in a way that simply lets all the air out of the show and leaves the audience clamouring for a more emotionally truthful ending.

In contrast a golden oldie from three years ago, ITV and Amazon’s Fearless, follows through on its tougher political convictions with an ending that, though it has an emotionally unbelievable element, still drives home its much stronger point about the lying machinations in the American and British deception that led to the Iraq War. The less effective Perry Mason was renewed before it had completed its initial run. The far more politically astute Fearless – starring at the height of her Peaky Blinders success, Helen McCrory that show’s irrepressible and slyly seductive elder Polly – was not renewed for a second season, with its strong and effective message about government deception almost surely contributing to its untimely demise.

One British tabloid blamed the show’s cancelling not on its strong stand on government deception, with its opening credits citing Margaret Thatcher, Tony Blair and Donald Trump as liars and spin doctors, but on “wobbly camera movement.” It was the camera movement apparently, and not the revelation of the conspiracy itself, that made the newspaper dizzy. The New York Times pigeon-holed the show as being only for “the conspiratorially minded.” The show does purport to unearth and show anger about a monstrous conspiracy – though one that was later revealed as entirely true. It resulted in the deaths of millions and was the opening salvo in the wholescale destruction of both Arab nationalism and much of the Middle East.

Emma Bannville is a crusading defense attorney with a radical past, out to save a wrongly convicted client whose dogged defense of her client leads her up the ladder to the highest levels of government corruption and malfeasance. She channels the activism of the women’s British anti-nuclear movement in the Thatcher-Reagan era, and the radical spirit of a dead lover, in her quest to find a buried truth. Her determined pursuit leads to the revealing of a personal crime by the US military and the British government, covered up in order to allow the headlong rush of both countries into an illegal war with Iraq.

Opposing her is an equally resolute female American intelligence agent who is paid big bucks – the effect of which is seen in her opulent home in a DC suburb – to clean up her government’s mistakes. To do so, she employs an underhand bag of tricks that does not stop at murder. 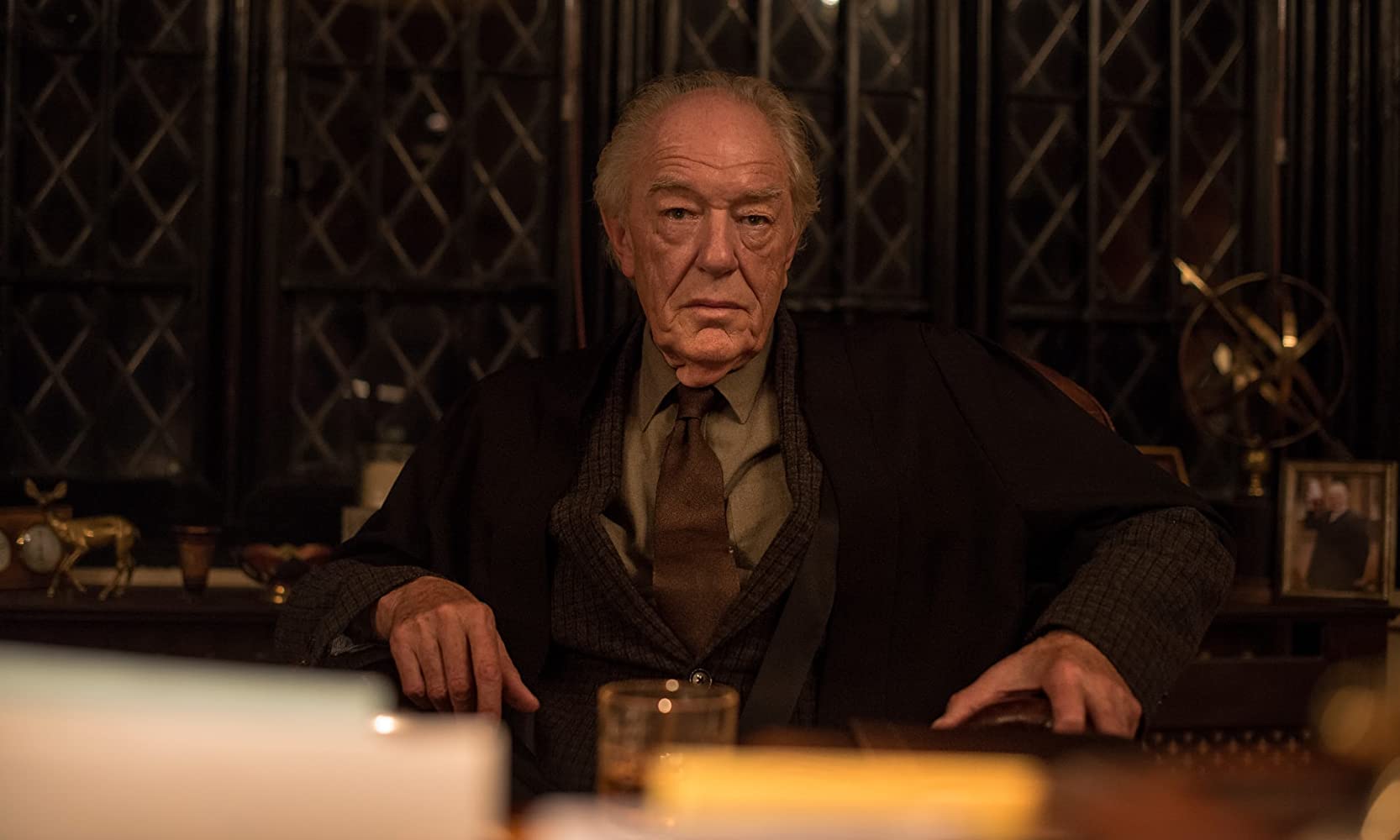 The series also focuses on a Tony Blair-like Labour politician on the rise, who the US government is supporting, who rather presciently is not unlike the Blairite leader now in power after the ousting of Jeremy Corbyn. The finale comes down to Emma threatening her own suicide in a way that finally forces the guilty party to confess. The ruse is not quite convincing, since it is not easy to believe a callous official would ruin themselves to save someone else. However, the confession itself, which sheds light on the ruthlessness of the British-American march to a fabricated war, and the persistent machinations needed to continue to conceal the truth around that rush to war, is utterly convincing.

Fearless does a superb job of beginning with a hopeless legal case and then having that case have far-reaching implications. Its uncanny truth-telling and clear anger almost a decade and half after the fact about the criminal chicanery that led to a silencing of a people’s movement in the US and in Britain against an unjust war more than justified the show running multiple seasons. But its stark political clarity most likely acted against its being continued and instead it was cancelled after one season.

Perry Mason and The Case of the Careless Remake

Which brings us to the obscurity and overwrought “complexity” of HBO’s Perry Mason finale. Here complexity becomes a way of tampering with the emotional truth that the series demands, tamping it down and dissipating what could have been a much more impactful conclusion. 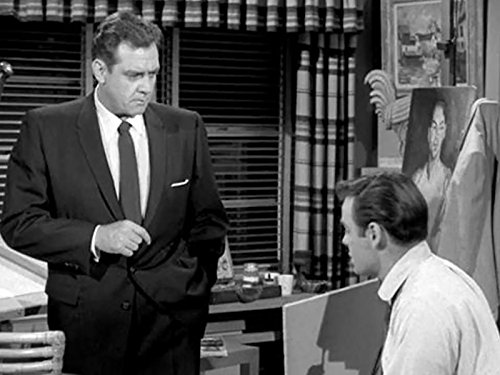 The former series was of course known for its climax, where Perry broke down a witness on the stand and got them to confess, thus freeing his client who the police and prosecutor tried to convince a jury was guilty. Yes, this was highly clichéd and the contemporary series cannily acknowledged it when Hamilton Berger, who will become Perry’s perennial foe in court but is here assisting his legal team, tells the team that they will never get the LAPD officer guilty of the murders to confess on the stand, that no one ever breaks down and confesses in court.

But we still want to see the officer brought to justice and exposed for his crimes. Instead, the series then substitutes one cliché for another. Perry, instead of trying to expose the officer, instead makes an impassioned summary designed to sway the jury, a far more persistent cliché in the contemporary courtroom drama than that employed in the old Perry Mason. The officer finally gets his just rewards but this is out of sight, almost as an aside, and never acknowledged in public. The show might better, after acknowledging the cliché, have one-upped it by delivering a surprise that forced the confession on the stand. That would have given the audience the emotional lift that the former show offered in seeing justice wrenched at the last minute from a rigged system that almost never allows it.

Clearly that was something fans of the books and the series responded to. The thrill of seeing the lackadaisical, lazy or corrupt work of police and prosecuting attorneys exposed each week was an important part of what the series offered. The HBO show denies that pleasure to its audience, instead sacrifices it on the altar of middle-class “complexity” and “ambiguity,” which is simply about that classes mixed feelings at being trapped between a working class which pushes for more and an upper class which simply takes more. 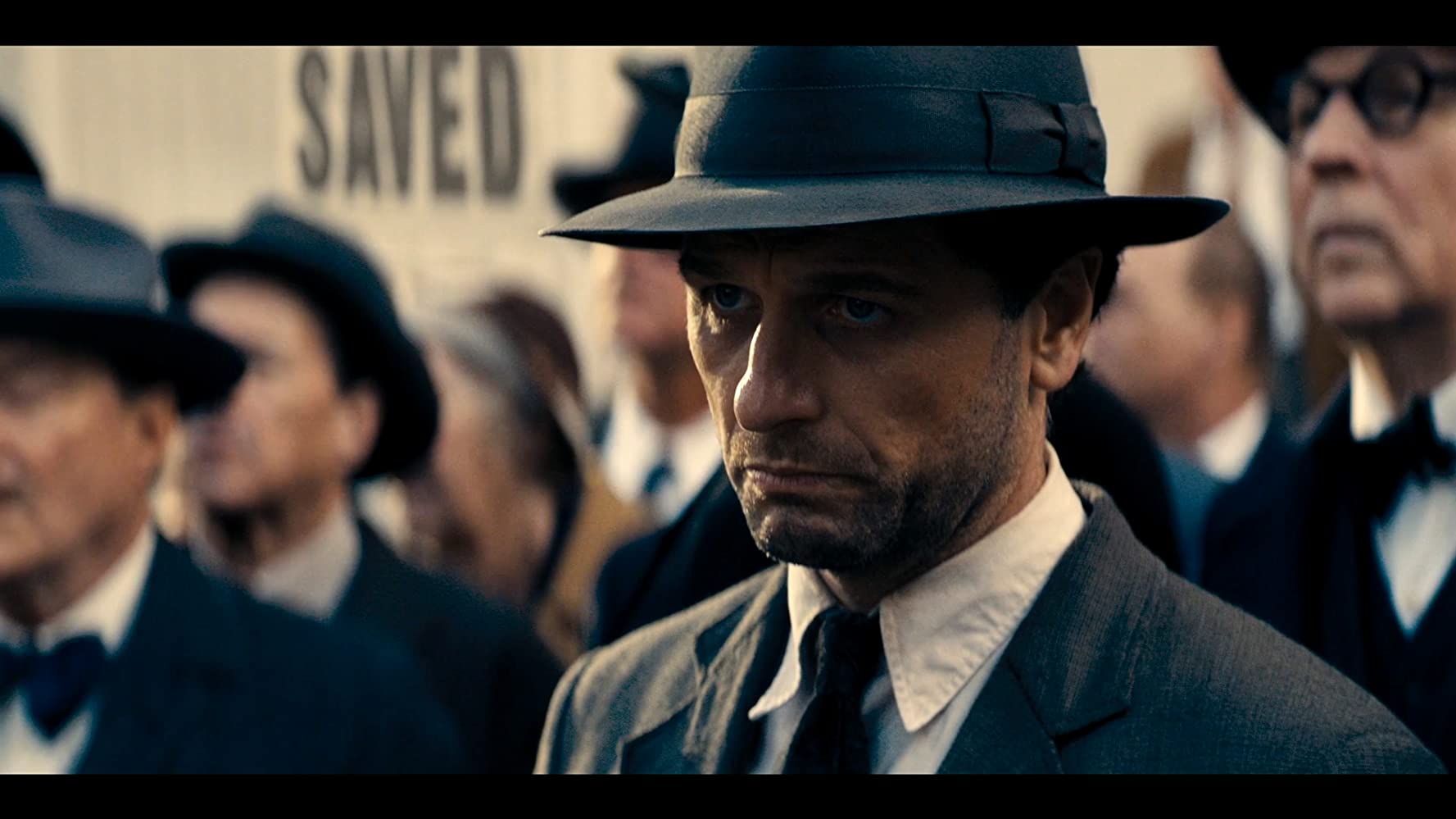 The remake also does not save the final court scene for last. The scene takes place at midpoint in the episode. After, there is a whole lot of tying up various strands of the series, but the only one with much emotional resonance is Perry’s secretary Della Street asserting that she is not a secretary but rather a legal partner who wants a percentage of the client fees, and to be put through law school herself.

A faith healer subplot, which might have resulted in a romantic interest for the young Perry, is also disdained in favor of Perry and the woman exchanging pleasantries about the place of faith in life, a conversation which is philosophically trite and emotionally sterile.

Fearless ends with a stark conclusion that drives home its exposure of the corruption of two governments in promoting an illegal war. Its reward for such truly fearless honesty was cancellation. Perry Mason ends not with a bang but with a whimper, in an ending that blunts its critique of the LAPD and the Los Angeles political power structure. Its reward was to be renewed even before the series ended.

The fate of the two shows is a sad indictment and illustration of how Serial TV, a supposed return to a television Golden Age in which showrunners exercise unprecedented freedom, is instead often bound by rigid social and industry conventions around radical questioning of the powers that be.