Dennis Broe celebrates the 1871 Paris Commune, an example for Marx of 'communal labour plying its toil with a willing hand, a ready mind, and a joyous heart', and its representation in photos, novels, films and paintings,

Here in Paris we are now living through the 150th anniversary of the Commune, identified by Karl Marx as perhaps the first workers’ republic established in the history of humanity. The Commune lasted 71 days, beginning on March 18, 1871 and ended in a violent repression during what was called the time of the cherries, of the budding of the cherry blossoms, in the bloody week of May 21 to 28.

The Commune is represented in novels, films and non-fiction though in general representation is sparse. Aesthetic recounting of this rebellion is limited, as this history of a workers’ republic remains contested and repressed in France.

The Commune was a response by the Parisians to the end of an ill-fated war waged by the emperor Louis-Napoleon to distract the French from the corruption and negligence that characterized the latter stage of his Second Empire. It ended up by uniting the German states under Bismarck as the French military, also hollowed out by years of corruption, was quickly defeated. The delusion of the emperor, his ignoble defeat and the shattering of the imperial dream are recounted in the penultimate novel in Zola’s epic chronicling of the rise and fall of Louis Napoleon’s Second Empire in the Rougan-Macquart series, titled appropriately La Débâcle . 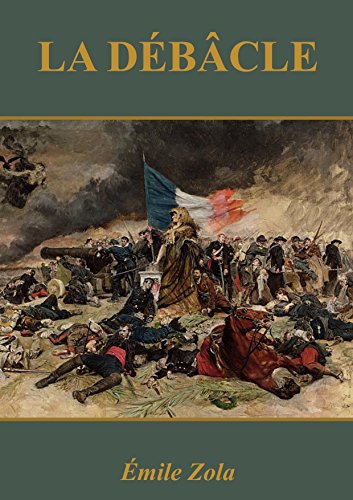 Upon its victory, the German army then became an occupying army and laid siege to Paris, figuring to starve the city into submission. The French ruling class, industrialists and remnants of the old aristocracy led by the emperor’s minister Adolphe Thiers, left the city and fled to the former palace of the king at Versailles, where they would soon collaborate with the Germans to crush the commune.

Inside the city a new form of government appeared, a direct democracy with elements of the National Guard on its side and with the working people of the city behind it and engaged directly in carrying out reforms in health, education and an equal status for women. Indeed, the face of the commune that has come down though history is that of the feminist Louise Michel, in the forefront of many of these reforms and, upon the downfall of the Commune, exiled from France.

The Commune is not well represented in the cinema, but its most shining moment makes up for that lack of coverage. Peter Watkins’ La Commune from 2003 is an almost six-hour faux documentary, with a filmmaker interviewing the ordinary working people who took part in the moment. Each of these non-professional actors, many researching their characters on their own and including many Africans, detail their involvement in a way that also allows us to see the continuity between these worker-actors of today and their character of 150 years ago. One critic labelled La Commune as the best film in a 15-year span.

The Commune defied the industrialists and issued proclamation after proclamation that pushed the government of Paris toward a workers’ state. Thiers and the German collaborators he represented were furious and finally with the aid of the German army annihilated the rebellion, in the bloodiest week of state terrorism in French history since the St. Bartholomew’s Day massacre of the Huguenots. 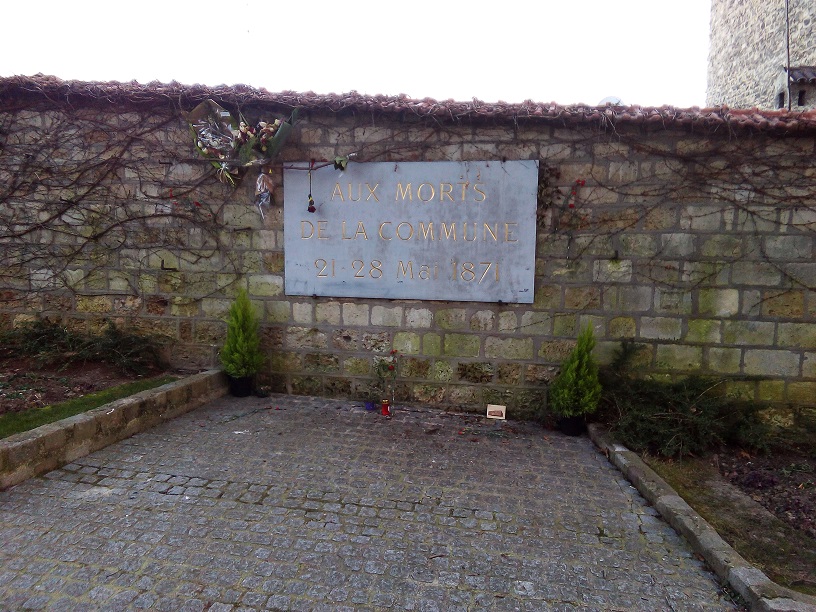 Row after row of these working people were lined up and shot. The most sacred place commemorating the Commune is the Mur des Federales, the wall of these victims inside the famous cemetery Père Lachaise. 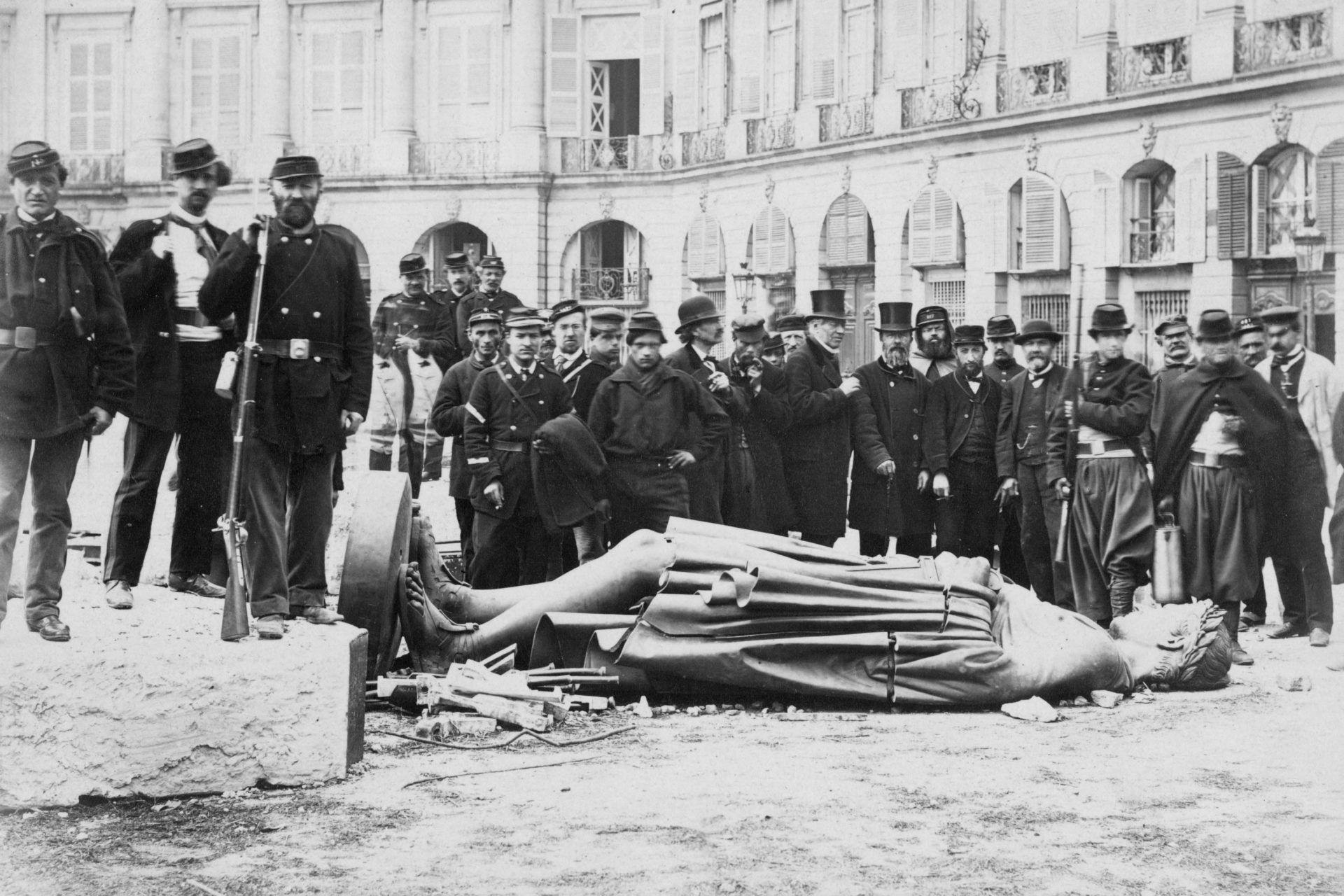 With the Commune in ruins, its proponents either dead or exiled, Thiers then proclaimed the birth of the French Republic, ending forever the attempts to re-establish the monarchy, which had been overthrown in the French Revolution. Indeed, French Republicans now proclaim the Commune as a founding moment in the establishing of a representative parliamentary democracy. However, that bourgeois democracy, with the industrialists now firmly back in power, was erected on the bones and coffins of the Parisian citizens who had instituted a direct democracy in which the people made decisions together.

Battles over the memory of the Commune continue to be waged. Adolphe Thiers is commemorated in the traditional French manner by having streets and squares named after him in many French cities and towns. However, there is no street or square that bears his name in Paris, the site of his bloody executions.

The Catholic Church, attacked for its corruption by the Commune as it was in the French Revolution, allied with the state to anoint the Church of Sacre Coeur, of the Sacred Heart, which overlooks the city and stands as a symbol of the triumph of the bourgeoise. However, just below the Church, in a way that suggests the old spectre of revolution is not dead, sits Louise Michele square, with its commemoration of the Commune’s leading spirit.

Released to coincide with the 150th anniversary is a work by the French historian Michele Audin, The Bloody Week, which claims that Thiers’ accounting of the dead is vastly understated. The official figure is over 6,000 casualties but by checking cemetery records this new book claims the figure is at least 15,000 and may have been as high as 20,000. Underground mass graves of the communards were still being discovered in the 1920s, while building a line of the Paris subway. 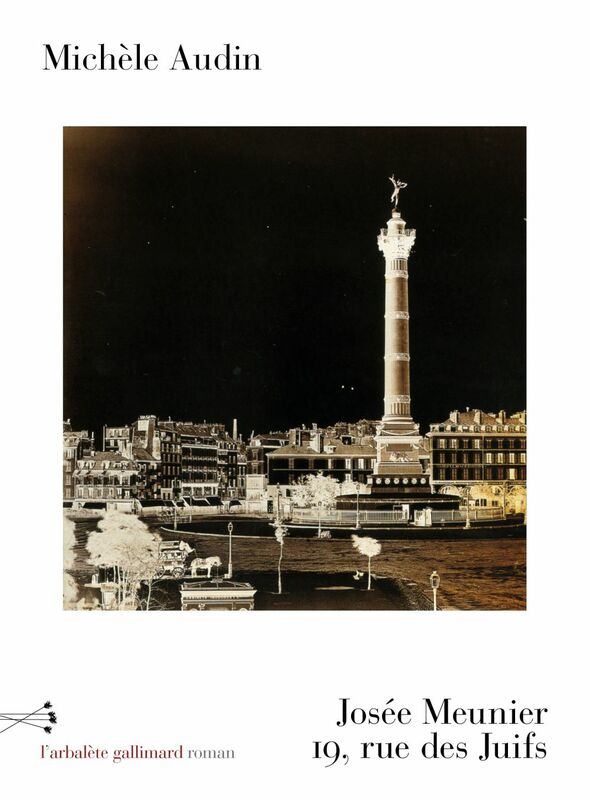 Audin is a renowned mathematician who has also written two novels about the Commune, the lastest of which is Jose Meunier: 19 rue des Juifs. In it a sex worker, a dressmaker, a janitor and a hairdresser aid the lead character Jose, a miller, to escape the clutches of the secret police as the Commune is overwhelmed. Jose then goes into exile in London where he dreams of returning to Paris. 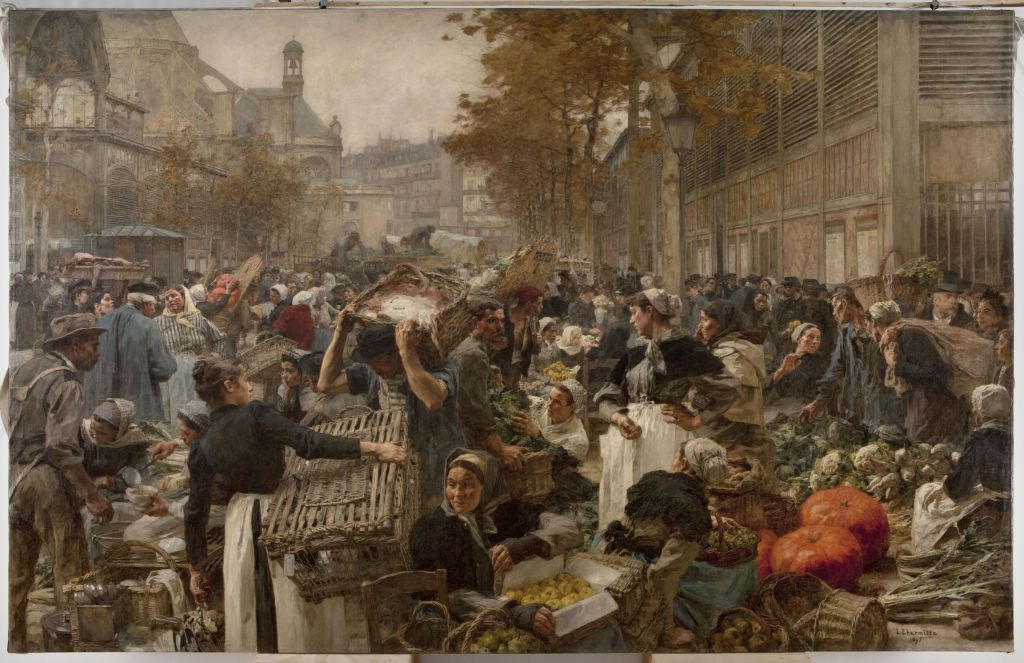 The subject of repatriation of exiled revolutionaries also featured in another novel by Zola, The Belly of Paris, where an exile from a failed attempt in 1851 to overthrow the second Napoleon returns to the huge outdoor marketplace in the centre of the city that was Les Halles and attempts to shelter himself amid the bounty of the market.

In France this year, the March 18th date was celebrated with great fanfare but that celebration quickly gave way to its opposite as the country readies itself for the 200th anniversary in May of the death of Napoleon. He is a symbol of empire and conquest beloved by the right and no friend of democracy. It was his nephew, founder of the second empire named in honour of his uncle’s self-proclaimed first empire, that started the war that brought on the siege of Paris.

Marx’s valuing of the experiment of the Commune as a spirit that is yet to be realized explains why it remains at the same time a moment of hope for working people. It is also a moment of fear for their new digital overlords, whether they be Jeff Bezos’ Amazon, Elon Musk’s Tesla or Emmanuel Macron’s start-up nation. Here's what Marx said about the Commune:

The value of these great social experiments cannot be overrated. By deed instead of by argument, they have shown that production on a large scale and in accord with the behests of modern science, may be carried on without the existence of a class of masters; that to bear fruit, the means of labour need not be monopolized as a means of dominion over, and of extortion against, the labouring man [and woman]…; and that, like slave labour, like serf labour, hired labour is but a transitory and inferior form, destined to disappear before associated or communal labour plying its toil with a willing hand, a ready mind, and a joyous heart. 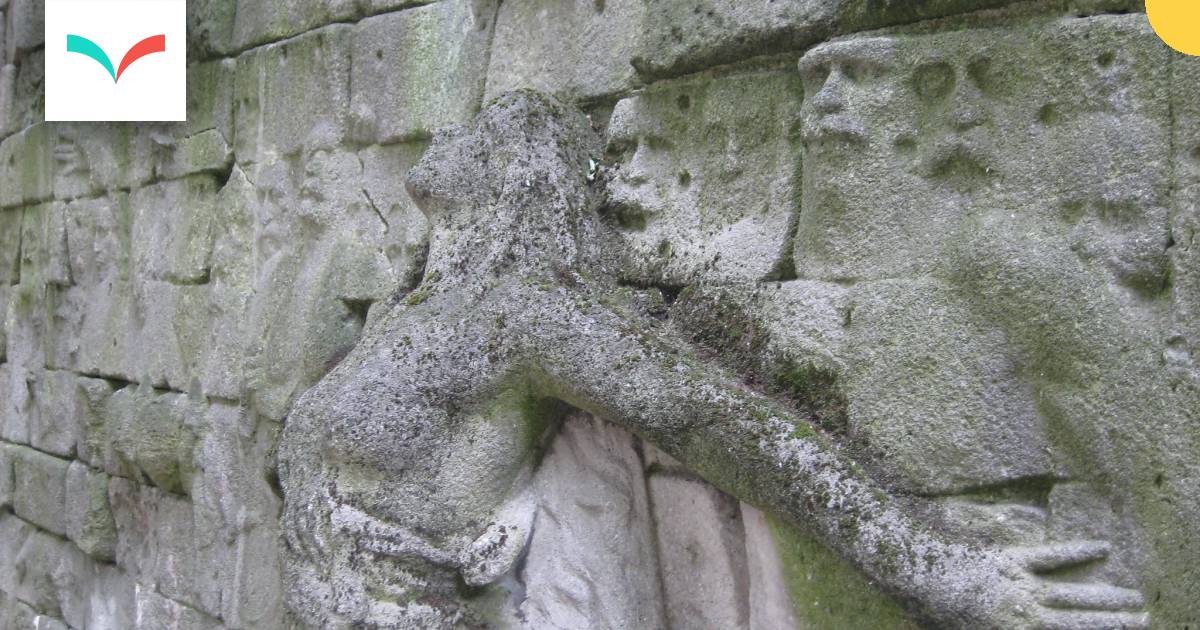