Fatima’s working in cyber
she’s learned how to snoop and to hack
she’s talented, driven, and passionate
her revenge a cold feast, not a snack

Rishi’s bank account there on a spreadsheet
a few clicks of the keys, and… goodbye
Hancock’s now being sought on charges of fraud
Gove for intent to supply

Yes, Fatima’s working in cyber
she’s smart, and she seizes her chances
at the end of the day, puts her laptop away
picks her shoes up
and smiles as she dances.

Chancellor Rishi Sunak found himself at the centre of attention last week after he appeared to suggest that people in the arts should 'retrain and find other jobs' in the wake of the pandemic. 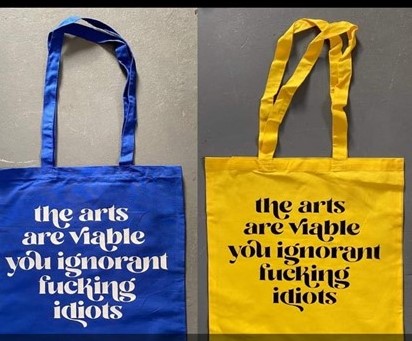